Clearway Energy has closed the financing and started construction on 419MW Mesquite Star wind farm, located in Fischer and Nolan counties in Texas. 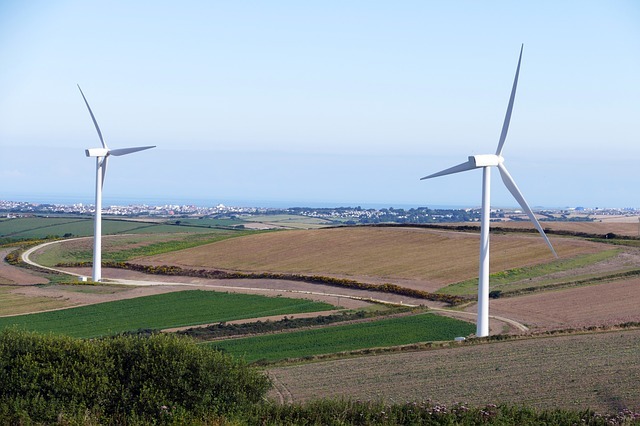 Image: The wind farm is expected to be the largest renewable energy facility in Adams County. Photo: Courtesy of InspiredImages from Pixabay.

Led by the Mizuho, the bank group including KeyBank, MUFG, and Santander, has provided loan to finance construction of the wind farm.

The project is planned to have a total of 118 wind turbines, commissioned by Siemens Gamesa Renewable Energy, and is expected to start commercial operations in early 2020. Upon completion, Berkshire Hathaway is expected to provide a tax equity commitment to invest in the project.

Mesquite Star was developed through a partnership between Clearway and Hill Country Wind Power, the project’s original developer.

Along with the financial close, Clearway has issued notice to proceed with its EPC partner, Blattner Energy,

Clearway Energy Group CEO Craig Cornelius said: “A project of this size takes an amazing group of partners at the local level, offtakers committed to purchasing renewable energy, and the financial community.

“We are proud to play a central role in this achievement and thankful for the support of our execution partners, Blattner Energy and Siemens Gamesa, who helped ensure Mesquite Star will deliver affordable clean renewable energy.”

The company said that the customers and revenue contract counterparties of the Mesquite Star project includes several preeminent institutions, including Ecolab, Brown University, Cisco Systems, and others.

In March 2019, Clearway announced that Avista had selected the company to purchase power generated by the proposed Rattlesnake Flat Wind project in Adams County, Washington, through a request for proposal issued in June 2018.

Rattlesnake Flat Wind is a wind energy facility permitted and being developed by the company and is expected to provide Avista with approximately 50MW of renewable energy, or as much as 144MW of nameplate wind capacity, under a 20-year power purchase agreement (PPA).

The PPA is expected to be delivered in 2020, and provide Avista with additional renewable energy, capacity and environmental attributes, which will offset higher priced market purchases.

From boom to bust? Charting the US shale industry’s rise and potential fall