Clearway Energy Group signs over 1.4GW in wind turbine agreements in the past nine months 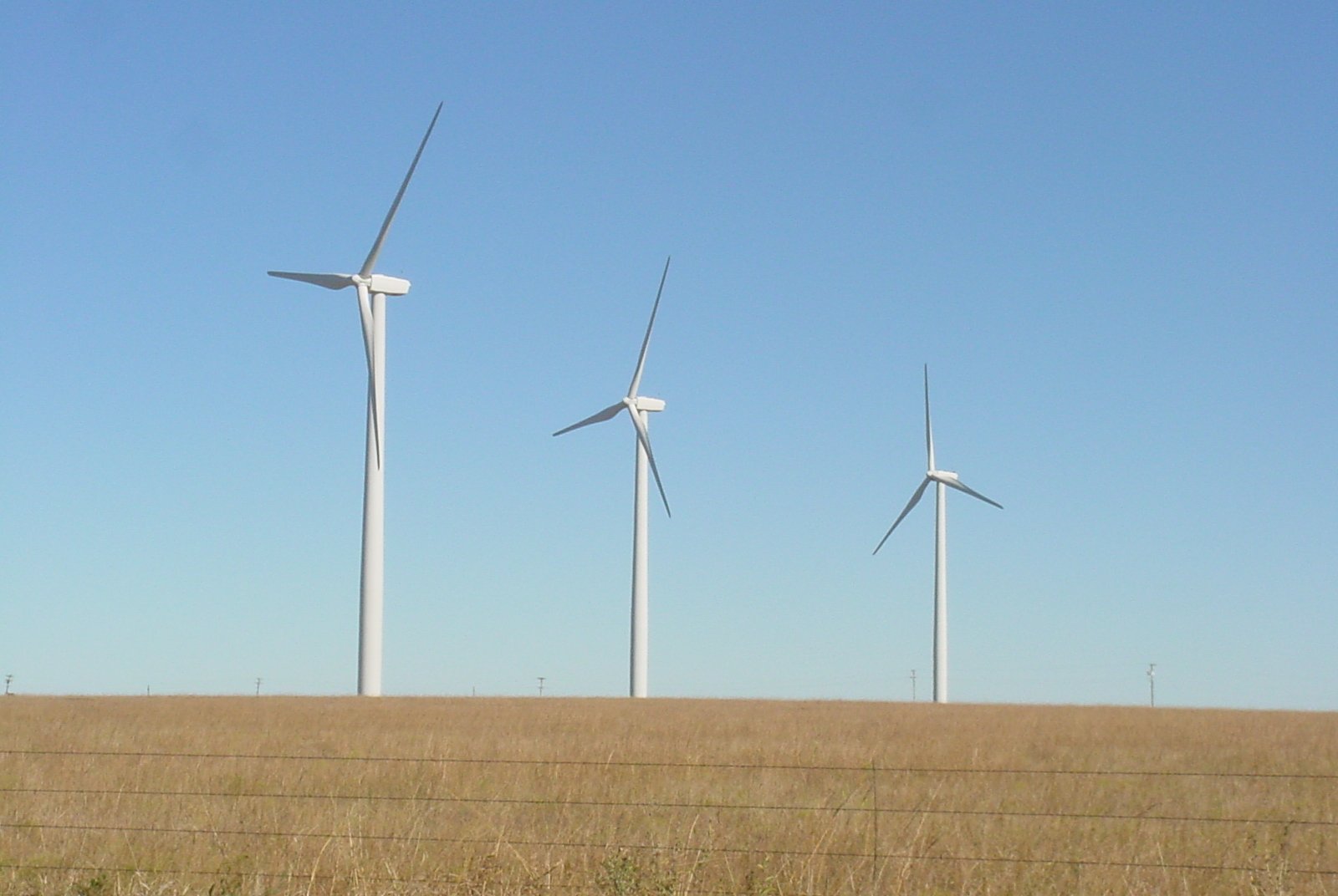 “We are excited to continue our partnership with Clearway on these projects, which are a testament to a solid collaboration between both companies in the last year,” said José Antonio Miranda, CEO of Onshore Americas at Siemens Gamesa Renewable Energy. “The repowering of the Wildorado and Elbow Creek projects is a major step in an exciting relationship with Clearway and a demonstration of confidence in Siemens Gamesa.”

“We’re proud to be moving forward with our Repowering Partnership with Clearway Energy, Inc. and concurrently signing agreements for over 1.4 GW of new construction and repowering wind projects with Siemens Gamesa,” said Craig Cornelius, CEO of Clearway Energy Group. “In addition to getting started on these first repowering projects, we’re looking forward to advancing the balance of the projects planned under these agreements and seeing them through to completion over the coming years.”

Additional projects being developed by Clearway Energy Group included in the turbine arrangements feature the previously sold Mesquite Star project, currently under construction in Texas, and the proposed Rattlesnake Flat project in Washington, along with projects yet to be announced.