Only 2% of pandemic recovery spending by governments has gone towards clean energy to-date, and the IEA has warned of surging carbon emissions over the coming years 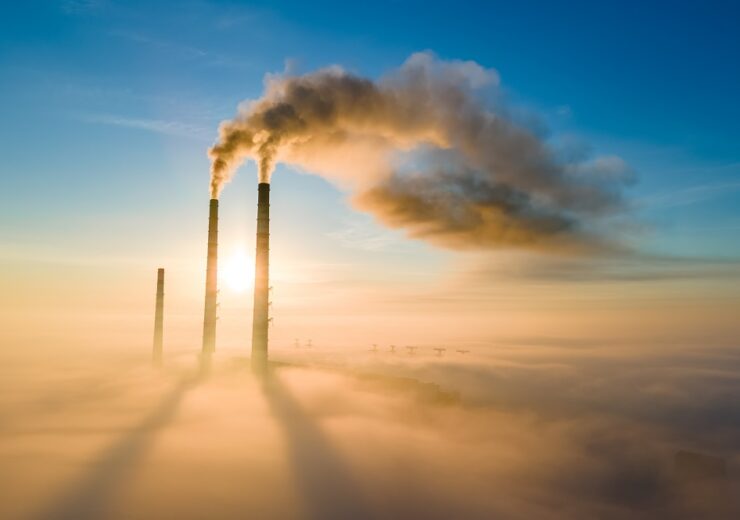 The IEA said there is still time to set the world on track for net zero by 2050, but immediate action is needed (Credit: Bilanol/Shutterstock)

Governments are failing to direct the necessary levels of pandemic recovery spending toward clean energy – paving the way for global carbon emissions to reach record levels in 2023 and continue rising in subsequent years.

Only 2% of the $16tn mobilised in financial support during the health crisis so far has been earmarked for advancing the energy transition, according to the International Energy Agency (IEA), despite numerous pledges to “build back greener” and combine economic stimulus measures with sustainability goals.

The Paris-based watchdog has already warned of climbing emissions across the global electricity sector over the next two years, as rising demand outpaces renewable deployment leaving some regions turning to coal to fuel their economic turnaround.

All key areas of the IEA’s sustainable recovery recommendations, published last year, are “receiving inadequate attention from policymakers”, with current government spending plans amounting to just 35% of what the agency, along with the International Monetary Fund, says is needed to deliver a sustainable recovery.

“Since the Covid-19 crisis erupted, many governments may have talked about the importance of building back better for a cleaner future, but many of them are yet to put their money where their mouth is,” said IEA executive director Dr Fatih Birol.

“Not only is clean energy investment still far from what’s needed to put the world on a path to reaching net-zero emissions by mid-century, it’s not even enough to prevent global emissions from surging to a new record.”

Many emerging and developing economies face financing challenges to enacting their own energy transitions, and the IEA has recently called for stronger financial support from the international community to catalyse decarbonisation efforts in these regions.

“Many countries – especially those where the needs are greatest – are missing the benefits that well-planned clean energy investment brings, such as stronger economic growth, new jobs and the development of the energy industries of the future,” added Dr Birol.

“Governments need to increase spending and policy action rapidly to meet the commitments they made in Paris in 2015 – including the vital provision of financing by advanced economies to the developed world.

“But they must then go even further by leading clean energy investment and deployment to much greater heights beyond the recovery period in order to shift the world onto a pathway to net-zero emissions by 2050, which is narrow but still achievable – if we act now.”

The IEA’s Sustainable Recovery Tracker, which takes into consideration more than 800 national economic recovery policies across 50 countries, will be presented to members of the G20 ministerial meeting on environment, climate and energy this week in Italy.