The program will be developed in partnership with consortium members and operators Eni and Cairn Energy PLC, from the 4th quarter of 2019 through the 1st quarter of 2020 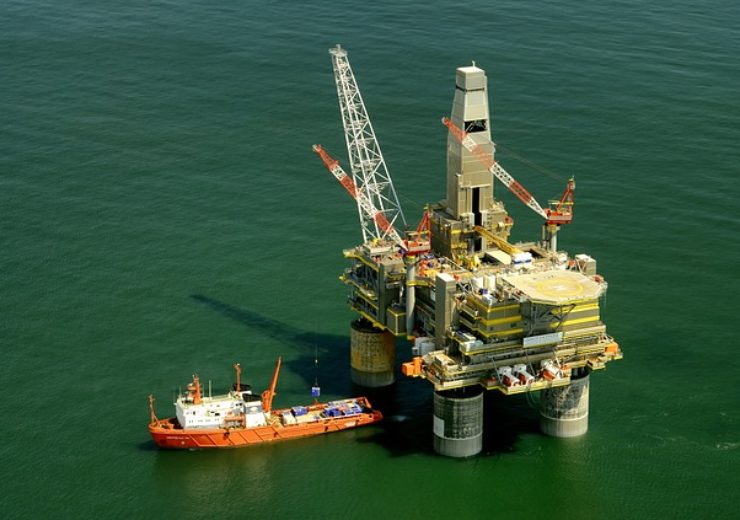 Citla Energy, a Mexican independent oil company, announced the beginning of its exploration drilling program in shallow water in the southeast of the Gulf of Mexico, at the prolific and under-explored Salinas del Istmo basin, the same region where top class field Zama was discovered in 2017 and where important discoveries such as Amoca-Mizton-Tecoalli and Hokchi are being developed.

The program will be developed in partnership with consortium members and operators Eni and Cairn Energy PLC, from the 4th quarter of 2019 through the 1st quarter of 2020. The initial program includes three wells in contract areas 7 and 9 of Round 2.1. Together, such areas total 1,153 Km². Drilling will take place in 100 – 500 m water depth and 40 – 70 Km offshore of the Mexican states of Veracruz and Tabasco, with a total estimated investment of US $165 million. The results of this initial effort will determine next steps in this exploration campaign.

Alberto Galvis, CEO, Citla Energy commented: “We are thrilled and proud to begin our exploration drilling program. The assets have huge potential and the project’s implementation is moving forward according to plan and contract terms”.