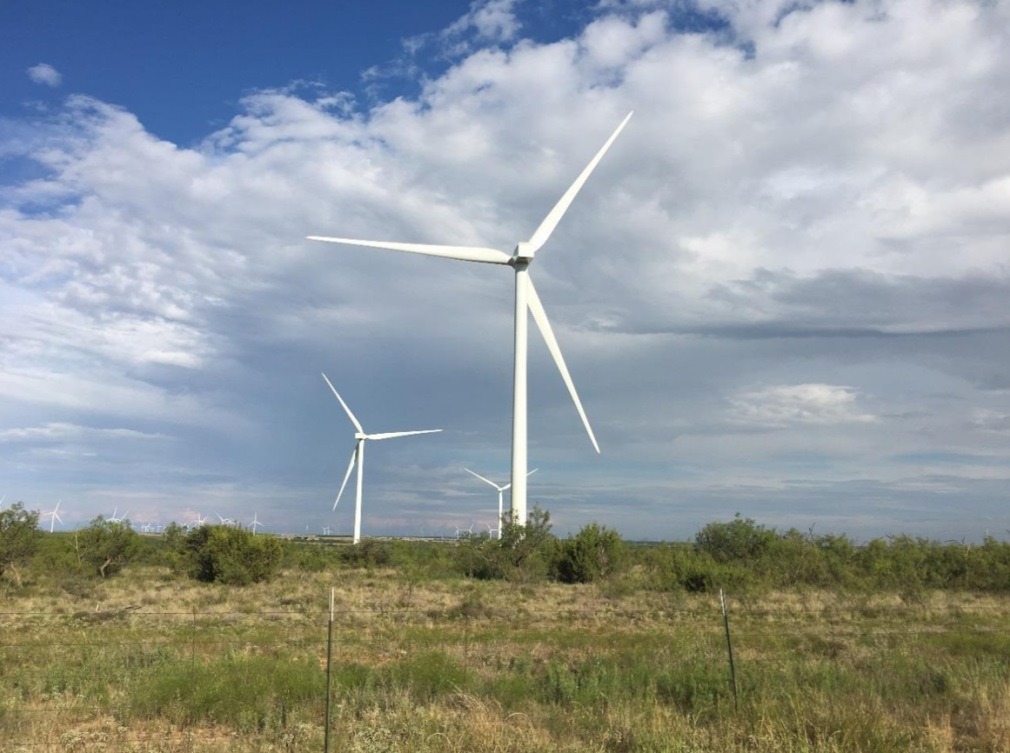 CIP stated that the wind farm will be powered by 47 of Vestas’ V126-3.45 MW turbines with a total capacity of 162.2MW. The wind farm will generate enough clean electricity to power more than 56,000 US households per year.

The balance of the plant (BOP) will be executed by Black & McDonald. Vestas will provide operational and maintenance services for the turbines under a 30-year service agreement. Power generated from the project will be sold to the ERCOT power market.

According to CIP, one or more tax equity investors are expected to enter the project during the commercial operations phase and will provide the remaining capital.

Copenhagen Infrastructure Partners senior partner Christian Skakkebæk said: “We are very pleased to announce our investment in the Bearkat II wind project, which demonstrates our continued commitment to investing in best-in-class renewable energy projects in the U.S.

“This achievement would not be possible without the support of our local partner, TriGlobal Energy, and the continued cooperation with Vestas and Black & McDonald.

Bearkat II wind farm is the fifth project in a larger portfolio of US onshore wind assets in which CI-II is investing in, with a total capacity of 821MW.

Last September, the CI-II fund from CIP had provided $65m of loan for the construction of the Gopher Creek wind farm located in Scurry County, Texas. The wind farm, with a 158MW capacity, will be powered by 79 of V116-2.0 MW Vestas turbines and is expected to begin operations in third quarter of this year.