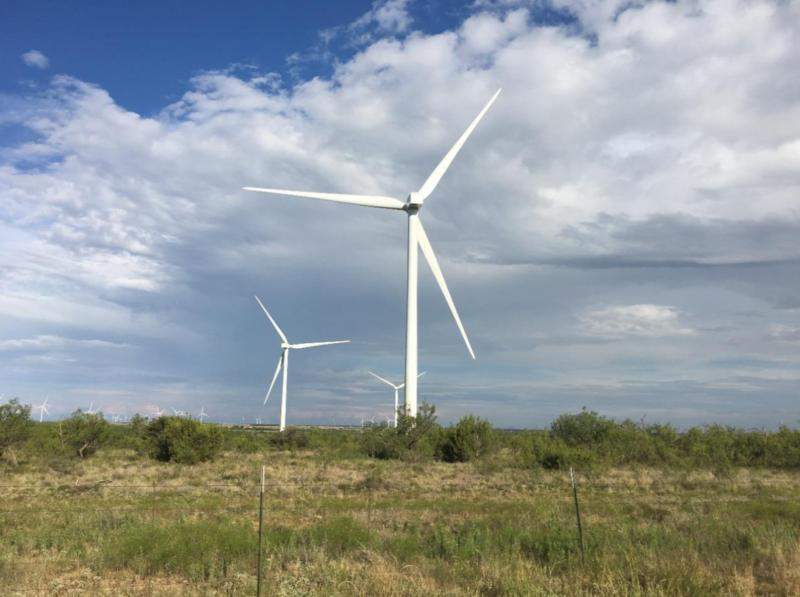 CIP’s CI II fund and Terna Energy have both invested in the wind farm. The partnership between the two companies had begun, after the final investment decision was taken in 2016 regarding an adjacent 155MW wind farm Fluvanna.

The Gopher Creek wind farm will include 79 of Vestas’ V116-2.0MW turbines and the commercial operations are expected to begin in the third quarter of next year. The energy generated from the wind farm will be enough to be supplied to nearly 64,000 US households.

When the Gopher Creek wind farm will begin its operations, the portfolio including the Fluvanna wind farm will have a total capacity of 313MW. CI II would have invested a total of $126m as mezzanine.

As per CIP, the wind farm qualifies for 100% Production Tax Credits (PTC) and has also signed a contract with a tax equity investor for equity funding when it begins its commercial operations.

Engineering, procurement and construction (EPC) contract has been given to Wanzek and the turbine supplier Vestas will provide operational and maintenance services for the two wind farms. Terna Energy will be responsible for the management of the wind farm.

The former is located 9.6km from the city of Childress, Texas and the latter is located in Rich County, Utah.

The Misae solar plant is expected to begin operations in the fourth quarter of next year and will generate enough energy to be supplied to nearly 60,000 homes.

The Sage solar plant is planned to start commercial operations in August 2019. Once operational, the project is expected to generate enough clean energy to power nearly 14,000 houses per year.