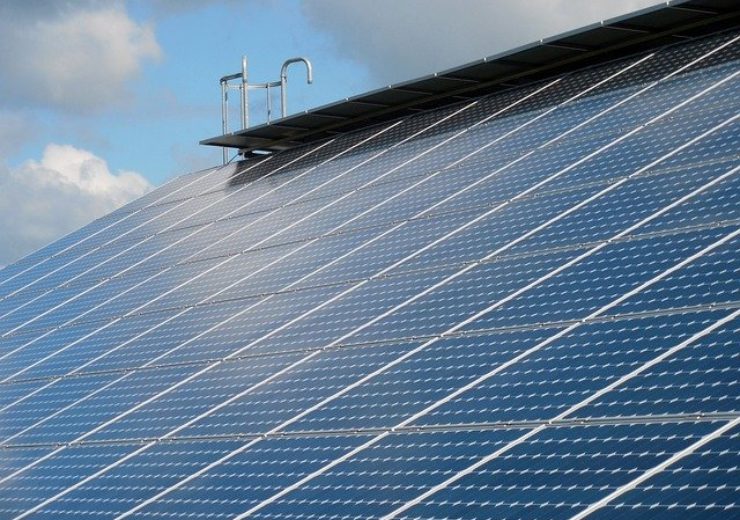 The solar project, which will cover an area of over 20,000 acres in California’s San Joaquin Valley, is expected to generate enough electricity to power over 1,200,000 households per year.

The Westlands Solar Park, which is claimed to be one of the largest permitted solar parks in the world, is being developed in phases with an aim to meet the needs of public and private utilities as well as other energy consumers.

The first phase of the solar park, which is named Aquamarine, has secured all entitlement and conditional use approvals after a full environmental impact review.

The 250MW Aquamarine project has secured a power purchase agreement (PPA) with Valley Clean Energy Alliance for a 50MW of capacity, with initial delivery expected to occur in late 2021.

The Alliance is a locally governed electricity provider for the cities of Davis and Woodland as well as the unincorporated portions of Yolo County.

For the development of the Westlands Solar Park, CIM is repurposing selenium-contaminated and drainage-impaired farmland to develop clean energy.

The whole project holds a complete and certified programmatic environmental impact report and is claimed to be one of the few renewable energy regions recognised as a Competitive Renewable Energy Zone (CREZ) via the Renewable Energy Transmission Initiative (RETI) process.

CIM state: “Additionally, it is expected that WSP will contribute to economic development in Central Valley communities by diversifying the region beyond agriculture and create a substantial number of clean energy jobs over the development of the entire project.”

In 2016, CIM had completed construction on a 2MW pilot project at WSP along with Anaheim Public Utility being the off-taker.