The six tanks are expected to add a total of 1.62 million cubic metres of LNG storage to the Binhai terminal 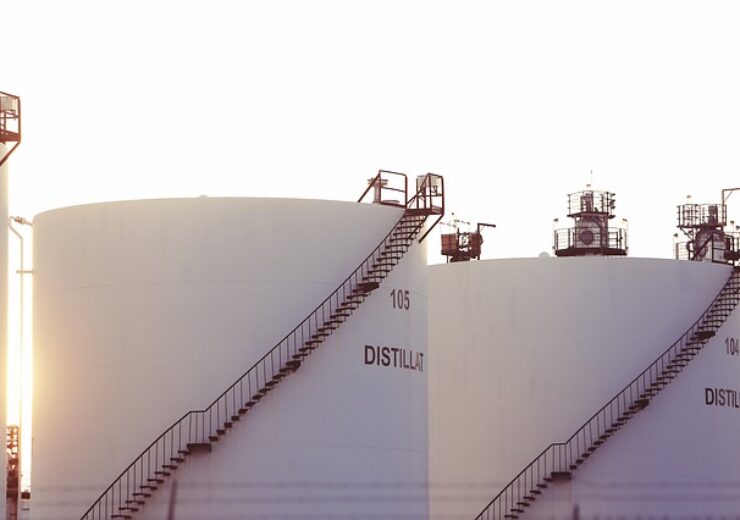 The Binhai LNG terminal phase one will be completed by the end of 2021. (Credit: LEEROY Agency from Pixabay)

Each of the six tanks will have a storage capacity of 270,000 cubic metres. The six tanks are expected to add a total of 1.62 million cubic metres of LNG storage to the Binhai terminal, according to Reuters.

Construction on the expansion project is planned to be completed in 2023, the news agency said, citing a statement from the State-owned Assets Supervision and Administration Commission of the State Council (SASAC).

The government of Henan, a province in central China, plans to invest in two of the proposed six LNG storage tanks, to meet gas demand from Henan and Jiangsu provinces. CNOOC, however, will be the operator of the new tanks.

Being developed in phases, the Binhai LNG terminal phase one will have an annual receiving capacity of three million tonnes and is planned to be completed by the end of 2021.

Under the second phase, the project will see the addition of four more 220,000 cubic meters LNG tanks to increase the design capacity to five million tonnes per year.

The facility will transfer natural gas to Jiangsu through a costal gas pipeline.