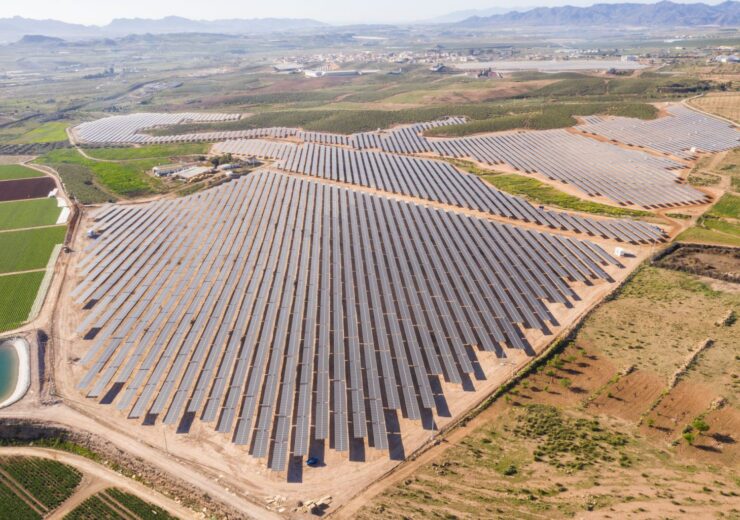 CTGE will acquire a portfolio of 13 solar projects. (Credit: X-ELIO.)

The company has entered into an agreement with Spanish solar power projects developer X-Elio Energy to acquire the portfolio.

The transaction allows CTGE to enter into Spanish energy market and enhance its presence in Europe. The company has made investments in Portugal, Germany, the UK and Greece.

Under the deal, CTGE will acquire a portfolio of 13 solar projects which were constructed between 2019 and 2020.

“They are one of the largest operators of power plants in the world. The Spanish Government’s renewable objectives are going to be critical to revitalize the Spanish economy through jobs creation and improvement of the competitiveness of energy costs after the current COVID-19 crisis.

“These policies are clearly increasing the appetite from top tier international power generation investors like CTGE. X-ELIO will continue developing solar projects in Spain like we have been doing for 15 years when we connected our first power plant in Murcia.”

Subject to customary regulatory approvals, the acquisition is estimated to be finalised in the second half of the year.

Upon completion of the transaction, X-Elio will maintain more than 2GW throughout different solar power projects which are currently in various development stages.

Currently, X-ELIO has assets which are operational and/or under construction in US, Mexico, Honduras, Chile, Italy, Japan, Spain and Australia.