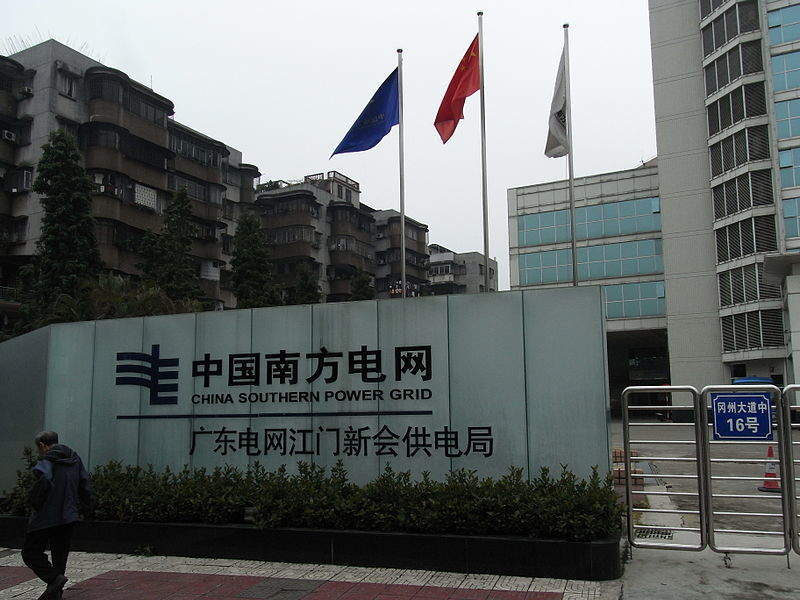 The Chinese firm will carry out the transaction through its wholly-owned subsidiary China Southern Power Grid International (HK) (CSGI HK).

Based in Luxembourg, Encevo has two subsidiaries – Creos and Enovos Luxembourg – through which it operates in various diversified energy business fields. Encevo was previously known as Enovos International.

While Creos handles electricity and gas grids, Enovos Luxembourg manages the sale of energy to a diversified portfolio of clients across Luxembourg and Germany.

CSGI HK president Hua Yang said: “CSG is a long-term industrial investor in Europe. We look forward to establishing cooperative relationships with Encevo management and Luxembourg shareholders, and we are committed to support Encevo’s development towards its strategic goals, as well as the development of its energy services for customers.”

Ardian along with co-investors acquired a minority stake in Encevo in July 2012 from Arcelor Mittal. In 2015, Ardian purchased an additional stake in the utility from E.on and RWE.

The private equity firm said that a new strategic plan has been put into force at Encevo. Included in this is an investment of €1bn with the utility focusing on increasing its investments in renewables and energy services, especially in Luxembourg and Germany.

Ardian executive committee member and infrastructure head Mathias Burghardt said: “Ardian developed a close partnership with the State of Luxembourg at an important moment for Encevo group. The two partners successfully developed a new vision for Encevo, which places the group at the forefront of Europe’s new energy landscape.”

The other shareholders in Encevo are – the Luxembourg State, which owns 28%, the City of Luxembourg, that owns 15.61%, Société Nationale de Crédit et d’Investissement with a stake of 14.2%, Banque et Caisse d’Épargne de l’État with 12% and Post Luxembourg, which holds a stake of 4.71%.