Baowu's deal with Vale is its second announced in the past four weeks, with the Chinese steelmaker also signing a memorandum of understanding on 25 September with Rio Tinto 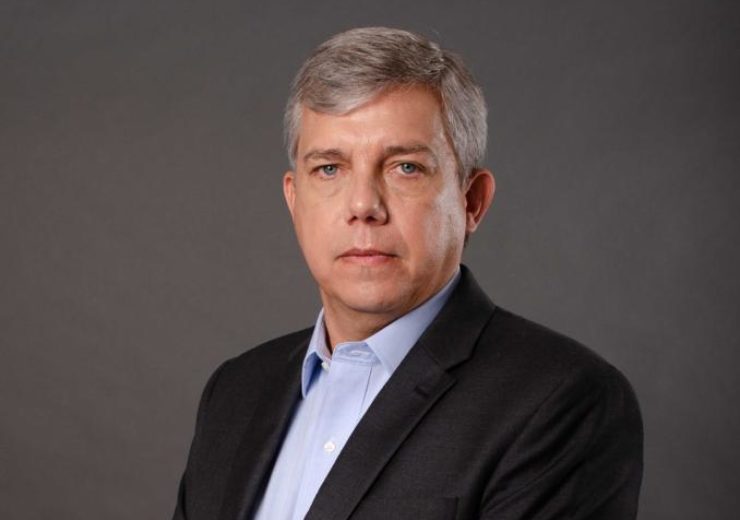 The two companies signed a plethora of cooperation agreements that range steelmaking and logistics to base metals and research and development, which the Shanghai-based firm said will make the pair “strategic partners”.

They also committed to doubling down on their joint venture projects and supporting one another’s supply chain’s in an effort to improve the quality of iron ore they each produce.

Following the deal, Vale plans to rapidly expand its iron ore production after positive figures in the third quarter of 2019 that saw capacity up by more than 35%.

The company said in a statement: “Vale expects to resume the remaining production of approximately 50 million tonnes by 2021, as several milestones were achieved and others are ongoing, including the approval of trigger tests on the mines to resume dry processing operations and the authorization of trigger tests at the TFA Rail Terminal (Terminal Ferroviário de Andaime), an important step toward debottlenecking the Vargem Grande Complex logistics.”

Vale-Baowu deal second for Chinese firm in as many months

Baowu’s deal with Vale is its second announced in the past four weeks, with the Chinese steelmaker also signing a memorandum of understanding on 25 September with Rio Tinto in an effort to reduce emissions and combat climate change.

Invited by The China Iron and Steel Association (CISA) to sign the deal, which also includes Tsinghua University, the organisations will combine to cut the pollution created by steel’s supply chain, which accounts for 8% of the global emissions.

“The materials we produce have an important role to play in the transition to a low carbon future and we are committed to partnering with our customers and others to find the most sustainable ways to produce, process and market them.

“We are already doing this in aluminium and now, through this partnership, we will be doing it in the steel industry.

“We thank CISA for its support and look forward to collaborating with China’s largest steel producer, China Baowu, and Tsinghua University, a global leader in climate change research and collaboration.”