The study will assess the feasibility and design of a 10,000 tonne-per-year carbon capture unit in one of Chevron’s California facilities 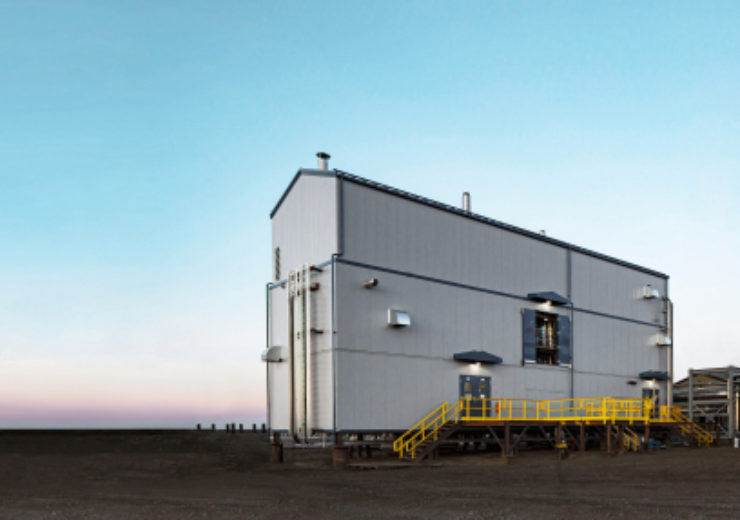 Slated to be completed in the first half of the year, the study will assess the feasibility and design of a 10,000 tonne-per-year carbon capture unit in one of CTV’s California facilities.

Svante president and CEO Claude Letourneau said: “We have a demonstration plant in Saskatchewan capturing 10,000 tonnes per year from an industrial natural gas steam boiler.

“This project will take the learnings from our demonstration plant to design and build an improved second-of-a-kind facility using our state-of-the-art proprietary nano-filter technology.’’

CTV has invested in Svante through Fund V

Chevron has been developing carbon capture, utilisation and storage technologies, with CTV making its first investment in Svante in 2014.

Chevron Technology Ventures president Barbara Burger said: “Demonstrating this technology in the field is an important step in advancing a technology towards commercialization and scale.

“Commissioning this study reflects our commitment to advance breakthrough innovation that will be important in a low carbon economy and help Chevron deliver on our mission to produce and provide affordable, reliable and ever-cleaner energy.”

The projects were expected to employ Svante’s technology to capture carbon directly from industrial sources.

Under the terms of the agreement, Cross River will be responsible for project origination and financing for carbon capture and storage projects using Svante’s proprietary technology, as well as operating facilities that deliver captured CO2 to end-users.

The companies planned to focus on the Permian Basin in the US and in Canada’s western provinces for the projects.