The Canadian Supreme Court has ruled against reviewing a Court of Appeal for Ontario decision that a $9.5bn judgment by an Ecuadorian court against Chevron regarding an oil pollution dispute cannot be enforced against the company’s subsidiary in Canada. 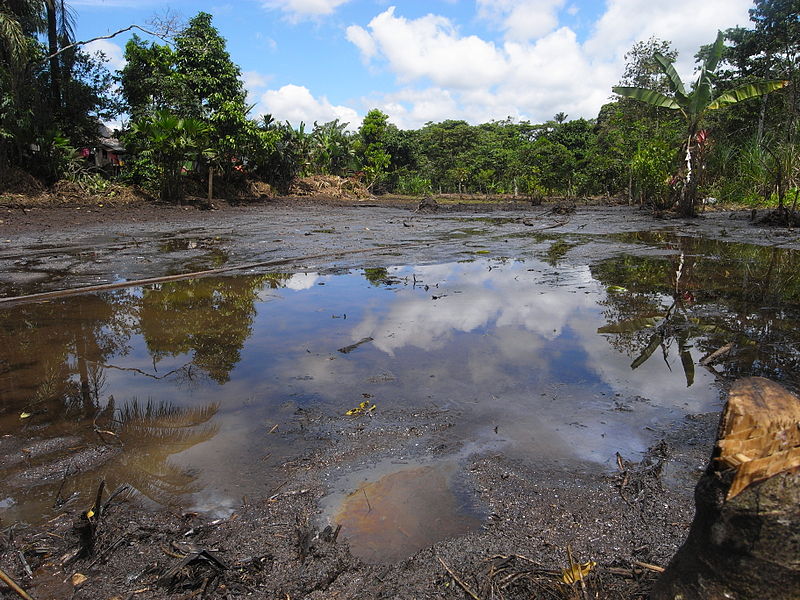 The Canadian apex court’s stand makes the Court of Appeal for Ontario’s decision in favor of Chevron Canada to be final. Under the judgment given in May 2018, all claims against the US oil company’s indirect subsidiary remain to be dismissed.

The Canadian appeal court held that the subsidiary company is a separate entity from Chevron and therefore its shares and assets cannot be seized by those looking to enforce the Ecuadorian court judgment.

The judgment in Ecuador was not endorsed by the US courts and an international tribunal in The Hague.

Chevron vice president and general counsel Hewitt Pate said: “We are pleased that the highest court in Canada has put an end to the plaintiffs’ lawyers’ attempts to enforce their corrupt Ecuadorian judgment against Chevron’s indirect subsidiary in Canada.

“Canadian courts have rejected the plaintiffs’ efforts to circumvent the determination by U.S. courts that the Ecuadorian judgment against Chevron was procured through bribery, fraud and other racketeering activity. Any further efforts by the plaintiffs’ lawyers to continue this lawsuit in Canada would be an abuse of the country’s legal system and a waste of its judicial resources.”

The US oil company has been going through a long legal battle in various countries after a class action lawsuit filed against it by some Ecuadorian villagers in 2000, on the basis that it was responsible for an oil pollution incident in Ecuador in the early 90s.

The oil pollution case revolves around Texaco Petroleum (TexPet), which had partnered state-owned Petroecuador between 1964 and 1992, was charged of causing environmental pollution because of their Lago Agrio oilfield operations. In 2001, TexPet was acquired by Chevron.

It was in 2013 when the Ecuadorian Supreme Court ordered the US company to pay $9.5bn as compensation for the cleaning up of 480,000 hectares of polluted Amazon rainforest in the country apart from taking up certain welfare steps.