There could be 570 job cuts at Noble Energy in addition to previously announced 4,500-6,750 job cuts at Chevron 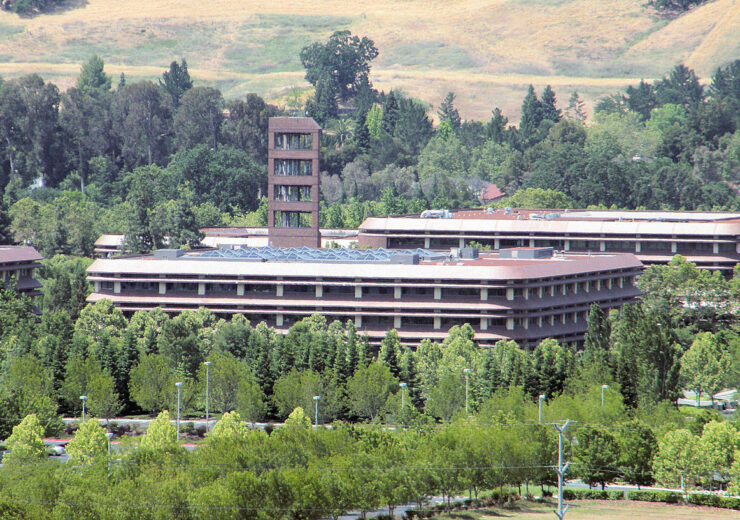 US energy company Chevron is set to make a quarter of Noble Energy’s workforce redundant following the completion of its $5bn acquisition of the latter earlier this month.

A total of nearly 570 people, employed at Noble Energy, are expected to lose their jobs as part of the move, reported Reuters, citing an email it received from Chevron.

The job cuts will add to the previously disclosed Chevron’s plan of trimming its own worldwide workforce by 10%-15% under an ongoing restructuring programme.

The programme is estimated to result in 4,500-6,750 job cuts for the country in addition to the layoffs at Noble Energy with most of them to be taken up this year.

Chevron had also cut its 2020 expenditure by 30% owing to the sharp decline in oil prices and lesser demand for oil and gas because of the coronavirus pandemic.

The company acquired Noble Energy as it adds low-capital, cash-generating offshore assets in Israel to its portfolio, which will boost its position in the Eastern Mediterranean.

Noble Energy is also expected to improve Chevron’s US unconventional position with de-risked acreage located in the DJ Basin and 92,000 largely contiguous and adjacent acres contained in the Permian Basin.

For the second quarter of this year, Chevron reported a loss of $8.3bn. The company recorded $1.8bn in impairments and other net charges in Q2 2020, which were mainly related to downward revisions to its commodity price outlook.

Besides, Chevron also fully impaired its investment of $2.6bn in Venezuela because of uncertainty pertaining to the prevailing operating environment and overall outlook.

The US energy company is scheduled to release its third quarter results for the year on 30 October.

According to Reuters, the global oil and gas industry will see more job cuts as Cenovus Energy is expected to lay off up to 25% of its workforce. This will be after the company completes its recently announced $2.9bn merger with its Canadian rival Husky Energy.