Phase 1 of the expansion project is aimed at increasing the production of the offshore Israeli field to nearly 1.6 billion cubic feet of natural gas to not only address the energy requirements of Israel but also for exporting gas to Egypt and nearby countries 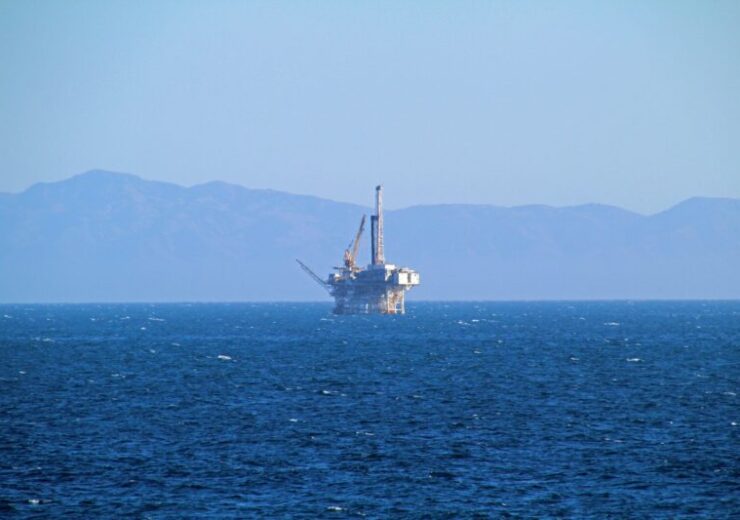 The Tamar gas field has been producing since 2013. (Credit: swingingin/Freeimages)

Chevron and its partners in the Tamar gas field have taken a final investment decision (FID) for executing the first phase of a two-phase expansion project of the offshore Israeli field.

The Tamar gas project partners are expected to invest around $673m in this connection with the expansion project set to be launched in the new year.

According to Chevron, phase 1 of the expansion project is aimed at increasing the production of the field to nearly 1.6 billion cubic feet (bcf) of natural gas. This is expected to not only address the energy requirements of Israel but also for exporting gas to Egypt and nearby countries.

Chevron, which is the operator of the Tamar gas field with a stake of 25%, said that a third pipeline of 150km length will be laid from the field to the Tamar platform. The pipeline will be designed to support the transportation of up to 1.2bcf/d of natural gas.

Phase 1 of the expansion project is expected to be wrapped up in early 2025.

Chevron Eastern Mediterranean managing director Jeff Ewing said: “Reaching an FID for Phase One of Tamar’s expansion reflects Chevron’s ongoing commitment to supporting the State of Israel’s strategy to develop its energy resources for the benefit of domestic and regional natural gas markets.”

The second phase of the expansion project will be secured by a new gas sales deal with an existing customer of the field in Egypt and underpinned by transportation agreements to facilitate better gas transportation routes between Israel and Egypt, said Chevron.

Completion of the second phase is aimed to be achieved in the second half of 2025.

Ewing said: “When completed, this project will enable us to meet Israel’s growing domestic demand, increase our natural gas delivery to neighboring countries and supply the world whose need for affordable, reliable, ever-cleaner energy continues to grow.”

Located in the Levantine basin of the Mediterranean Sea, the field has been producing since 2013. UAE’s Mubadala Energy joined the Tamar field after acquiring Delek Drilling’s entire stake of 22% for $1bn in 2021.