The deal marks the company's exit from the Tamar field, which was discovered in 2009 and currently delivers natural gas to the onshore terminal in Ashdod and into the Israeli market through the INGL national gas pipeline with a proportion being exported on to Jordan and Egypt 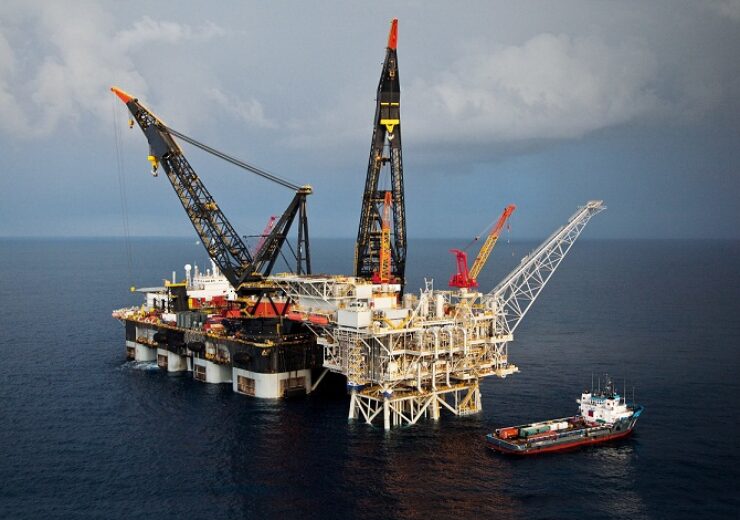 Delek Drilling has signed an agreement with UAE-based Mubadala Petroleum to sell its 22% stake in in the Tamar gas field offshore Israel for $ 1.02bn.

Discovered in 2009, the Tamar field is located approximately 90km west of Haifa. It is located at an overall depth of nearly 5,000 metres below sea level, and in waters that are 1,700 metres deep.

The field, which came online in 2013, produces natural gas through five production wells.

The produced gas is transported through two nearly 140km pipelines to the primary and main processing facility on the Tamar platform, where processing of gas is carried out.

Later, the natural gas is delivered to the onshore terminal in Ashdod and into the Israeli market through the INGL national gas pipeline. A portion of the gas produced from the Tamar field is exported to Jordan and Egypt.

Delek Drilling CEO Yossi Abu said: “This transaction marks a milestone in the alignment between Israel and the UAE following the Abraham Accords Peace Agreement signed between the two countries in 2020.

“On completion, the deal will represent one of the largest transactions between an Israeli entity and an Arab entity, which shows how Israel’s Natural Gas resources can be a source of collaboration between nations. This is yet another pivotal brick to the wall of friendship and collaboration Delek Drilling has been building in the region.

“Our focus right now in Delek Drilling is on the expansion of our mega Leviathan reservoir and on creating new markets in the region and beyond for our produced Natural Gas.”

Upon completion of the Tamar sale, Delek Drilling will own a 45.3% stake in the giant Leviathan gas field offshore Israel which has 2P reserves of 22.8tcf (649bcm) of gas and 41m mmbbl of condensate.

Delek Drilling is required to divest all of its holdings in Tamar by the end of this year, under the gas framework, outlined by the Government of Israel.