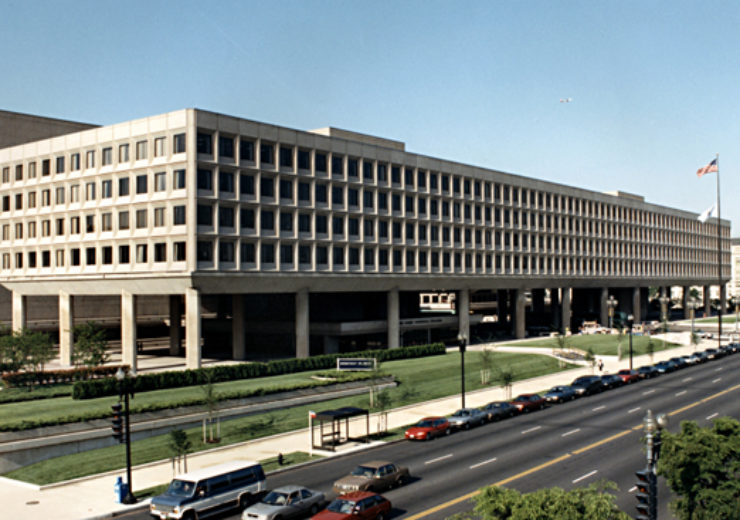 The pilot program funds national labs to work with private companies on research and development toward commercial fusion and is an example of a new public-private funding approach gaining currency in the fusion community.

“The world is accelerating toward commercial fusion energy and we commend the DOE-FES for this bold program that will allow us to leverage the fusion expertise at the national labs to ensure the U.S. continues to lead in this field,” said CFS CEO Bob Mumgaard. “This funding will allow us to work with national labs and accelerate our process towards getting clean, limitless fusion energy on the grid. We look forward to building more ways to collaborate.”

CFS was one of six successful applicants to the INFUSE program, which gave 12 awards. CFS won four of them. The funding will support CFS efforts to build SPARC, the world’s first demonstration of net fusion energy, expected to be online by 2025.