The funding will be utilised to construct, commission, and operate SPARC, which is the world's first commercially relevant net energy fusion machine 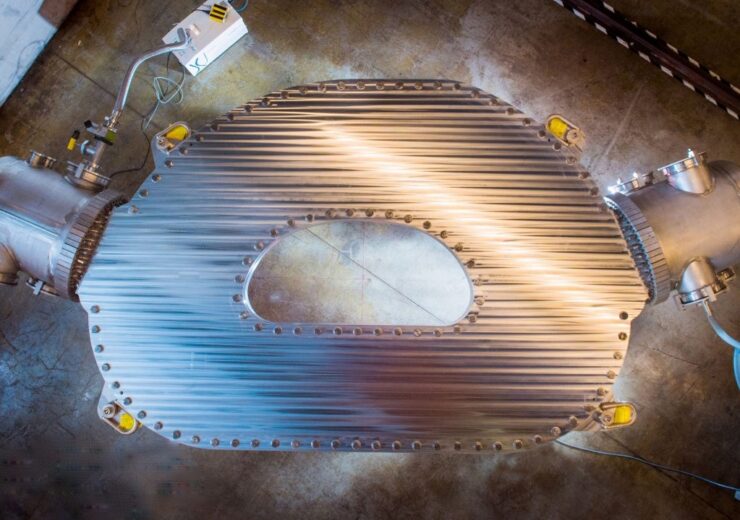 Commonwealth Fusion Systems (CFS) has raised more than $1.8bn in Series B funding round to advance a nuclear fusion project.

The funding will be utilised to construct, commission, and operate SPARC, which is said to be the world’s first commercially relevant net energy fusion machine.

The SPARC device is expected to demonstrate net energy from fusion by 2025.

In addition, the proceeds will be used commence work on ARC, a commercial fusion power plant. The work will include developing support technologies, advancing the design, identifying the site, and assembling the partners and customers for the future of fusion power.

CFS CEO Bob Mumgaard said: “The world is ready to make big investments in commercial fusion as a key part of the global energy transition.

“This diverse group of investors includes a spectrum of capital from energy and technology companies to venture capitalists, hedge funds, and university endowments that believe in fusion as a large-scale solution to decarbonize the planet.”

With the latest funding, CFS has taken its total capital to over $2bn since it was founded in 2018, based on decades of MIT fusion research.

The Engine, Italy’s Eni, Equinor Ventures, Future Ventures, and Khosla Ventures are among those who have made a commitment to commercialise fusion energy.

Equinor Ventures (EV), the venture capital arm of the Norwegian oil and gas company Equinor, has made its first investment in CFS last year.

CFS targets to deliver commercial fusion power to the grid by the early 2030s.

In September this year, the US-based startup revealed that the world’s strongest high temperature superconducting (HTS) fusion magnet has been successfully tested.

Breakthrough Energy Ventures’ Carmichael Roberts said: “Economical fusion power would deliver massive benefits to the world, enabling us to avoid dangerous climate change while allowing everyone to have a high standard of living.

“CFS is working to achieve fusion at this scale and they have the technology that gives us a path to commercialization in the next decade.”