CYL said that a subsidiary of Sarcon, BPA Lanka purchased land beside the K1 project that will allow the company to construct an adit from the main shaft. 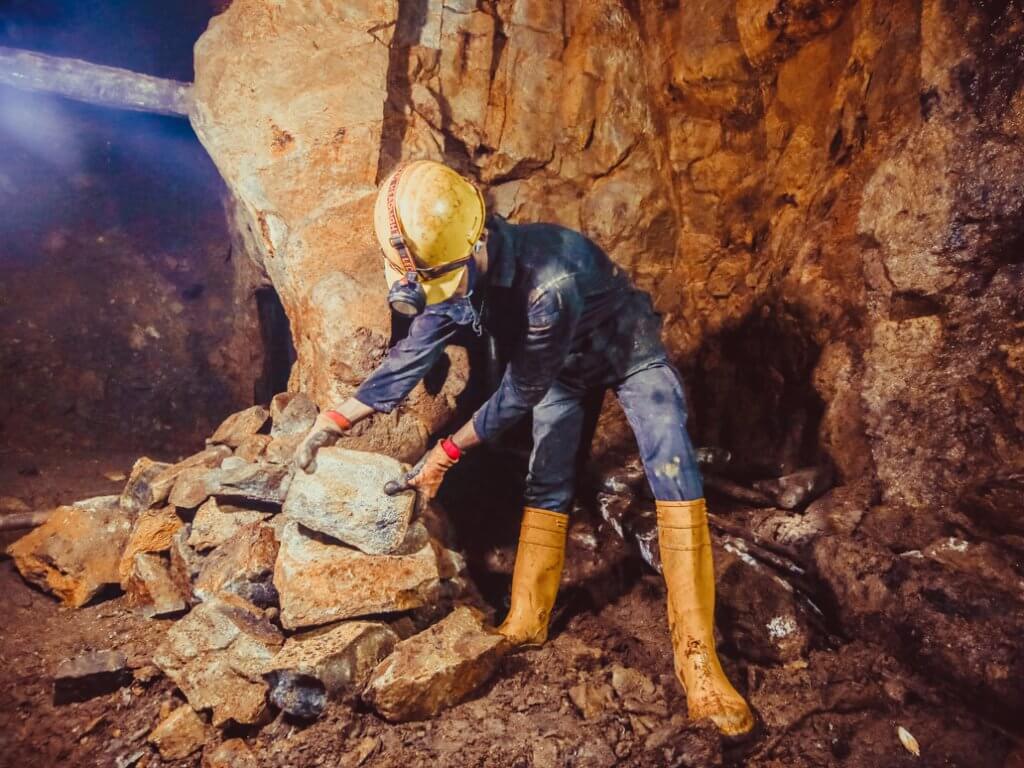 Ceylon Graphite Corp. (“Ceylon Graphite”) announced that its wholly owned subsidiary Sarcon Development (Pvt) Ltd (“Sarcon”) has been granted an Environmental Protection License (“EPL”) for its K1 Graphite Mining Project at Karasnagla, Sri Lanka from the Central Environmental Authority bearing No 17501 (R0) dated 14th October 2019 under provisions of the National Environmental Act 47 of 1980 and amended by Acts No 56 of 1988 and No 53 of 2000, of the Government of Sri Lanka. The CEA is the Environmental Regulator in Sri Lanka and was established by an Act of Parliament.

CYL also announces that a subsidiary of Sarcon, BPA Lanka (Private) has purchased land next to the K1 project that will allow the company to construct an adit from the main shaft. This adit will facilitate the removal of graphite from the mine, aid with ventilation and help with dewatering of the shaft area.

Mr George Smitherman has resigned as a Director of the Company. The Board thanks him for his tenure as a Director.

“With this the last major license and the land purchase in hand we move towards commercial production at K1,” said Bharat Parashar, Chief Executive Officer. “Sarcon looks forward to working closely with the CEA and other Government Departments in Sri Lanka with the aim of being environmentally conscious and abiding with all the rules set by the authorities as our business grows.”