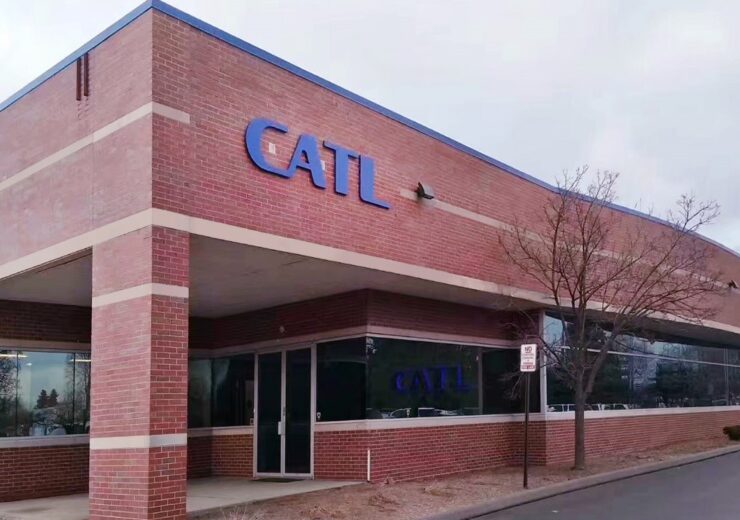 The project is focused on mining and processing nickel, battery materials, battery manufacturing, and battery recycling.

A tri-party framework agreement has been signed in this connection by Ningbo Contemporary Brunp Lygend (CBL), a subsidiary of Guangdong Brunp Recycling Technology (Brunp), with ANTAM and IBI.

Brunp is, in turn, a subsidiary of CATL.

On the other hand, IBI is an Indonesian state-owned firm involved in the battery electric vehicle and EV ecosystem. IBI is a subsidiary of both MIND ID and ANTAM.

Indonesian Maritime Affairs and Investments Coordinating Minister Luhut Binsar Pandjaitan said: “The framework agreement we signed today is of significant importance to Indonesia as we strive to build out an EV ecosystem.

“I believe with the concerted efforts from all parties, the project will be successfully implemented.”

The EV battery integration project will be located in the FHT Industrial Park of East Halmahera of North Maluku Province and other places in Indonesia.

CATL said that the project will further boost its presence in the battery industry. It will also secure the supply of upstream raw materials and resources, reduce costs of manufacturing, and encourage the development of the battery recycling business, said the Chinese battery manufacturer.

CATL founder and chairman Robin Zeng said: “The Indonesia project is an important milestone for CATL as we expand our global footprint, and it will become an emblem of the everlasting friendship between China and Indonesia.

“We are fully confident in the development of the project in the future.”

Earlier this month, CATL said that its German plant obtained approval for battery cell production. The company expects to roll out the first cells from the assembly lines by the end of this year.