Driven by the results of the pilot heap leach plant, Caracal Gold will build more pads for treating 30,000 tonnes of stockpiled low-grade material and then support the existing production capacity of 15,000tpm at +1.5g/t 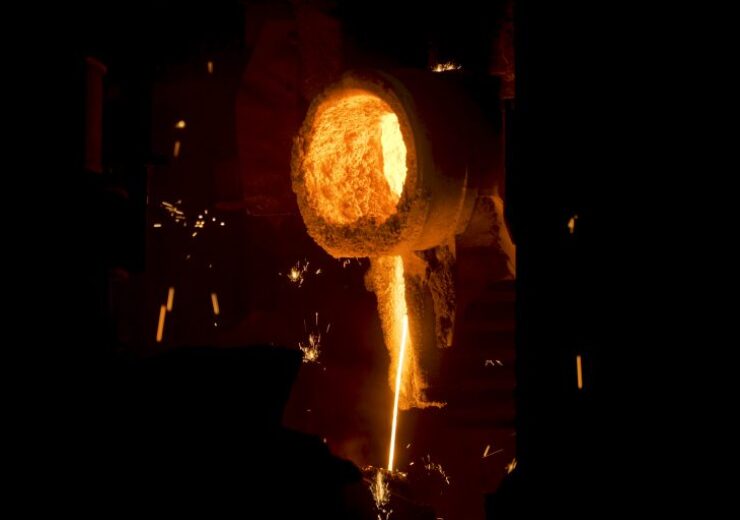 East African gold producer Caracal Gold has reported the first gold production from a new heap leach plant at its Kilimapesa gold mine in Kenya.

According to the company, the commissioning of the pilot heap leach plant has been completed successfully.

The first gold production is said to have been achieved ahead of schedule, within 14 days of initial pad loading. It is a key milestone in the broader expansion strategy that is being implemented to ramp up the production of the Kilimapesa gold mine to 24,000oz per annum, said Caracal Gold.

“To have delivered the first component of this strategy ahead of schedule is a fantastic achievement and testament to our commitment to maximise the value potential of our expanding gold portfolio.

“With further work programmes in the pipeline to enhance production even further, rallying gold prices, we are firmly poised for growth.”

The company claimed that the pilot plant pad comprising the first 5,000 tonnes lift on the pad of the heap leach has crossed expectations. Within 14 days, a recovery rate of 53.4% has been achieved, said the company, while consumable consumption of cyanide and lime have been under budget.

Caracal Gold also completed the second lift and placed it under irrigation within 14 days.

Based on the results of the pilot heap leach plant, the company has sanctioned the construction of more pads needed for the treatment of 30,000 tonnes of stockpiled low-grade material at +1.4g/t and then support the existing production capacity of 15,000 tonnes per month (tpm) at +1.5g/t.

The Kilimapesa gold mine is located in Narok County, 230km west of Kenyan capital Nairobi and 20km north of Tanzanian border.