Each self-contained skid solution will include two C65 Capstone microturbines 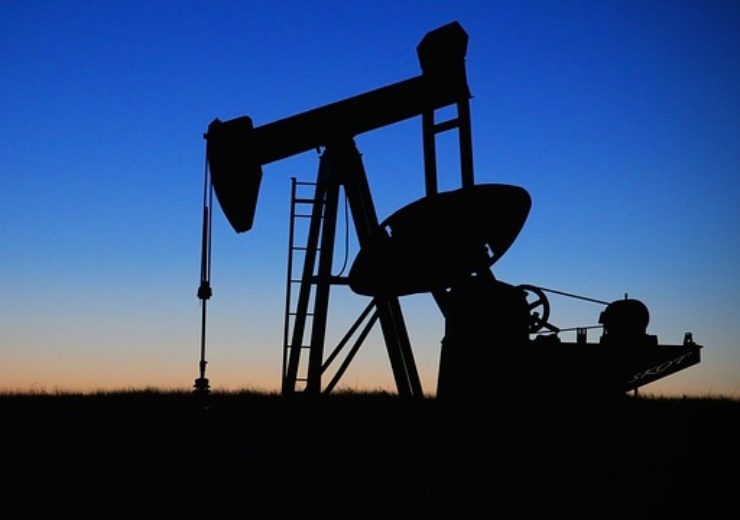 Capstone Turbine, a clean technology manufacturer of microturbine energy systems, has received an order for two microturbine skid packages from a leading oil and gas exploration and production company in the Sultanate of Oman. Pipeline Supply Company (PSC), Capstone’s exclusive distributor in Oman and Qatar (www.psc-llc.com) secured the order which is expected to be commissioned in the spring of 2021.

Capstone had previously announced its intentions to expand its business into the Middle East several years ago and previously delivered successful projects in Oman, Saudi Arabia, Qatar, Iraq and the United Arab Emirates (UAE). Capstone expects that with recovering oil prices and the move towards reduced gas flaring, demand will continue and should provide a positive backdrop for Capstone’s low emission microturbine solutions.

Each self-contained skid solution will include two C65 Capstone microturbines. The systems will run on high pressure sour gas extracted from hydrocyclone systems at oil and gas processing stations. High pressure gas from the hydrocyclones at each site will be bled down, cleaned and conditioned before being used in each microturbine system. The power generated from the microturbines will be fed back into the customer’s low voltage power grid.

“Flaring sour gas is the traditional way to dispose of unwanted gas produced during oil exploration activities, but the long-standing practice creates an immense amount of carbon dioxide emissions and adds to climate change,” said Darren Jamison, President and Chief Executive Officer of Capstone. “With its increased focus Oman could become a center of excellence in the Middle East for flare abatement, supported through small, agile companies that turn out high-quality results using technologies like Capstone,” added Mr. Jamison.

Capstone’s skid solution can significantly reduce construction and startup costs while increasing the reliability of power systems. The skids are fully customizable and can be easily adapted to fit a customer’s requirements and installed in as little as one day. In addition, the microturbine skid solutions feature single point electrical and fuel connections intended to further reduce installation and engineering costs.

“Pipeline Supply Company is pleased to have been awarded with the contract for the new Hanya and Raba development projects from the region’s leading oil and gas production company,” said Shanly George, General Manager at PSC. “Upon successful execution of this pilot project, we look forward to replicating this microturbine solution at dozens of other processing stations across the region,” concluded Mr. George.

According to the World Bank, approximately 140 billion cubic meters of natural gas is flared annually at oil production sites around the globe. Flaring waste gas contributes to climate change by releasing millions of tons of CO2 into the atmosphere.

Capstone microturbines are recognized in the oil and gas industry for their strong performance and reliability. Along with their rugged reputation, microturbines allow oil and gas operators to meet flare gas reduction objectives. By utilizing on-site natural gas, oil and gas producers have the potential to reduce harmful emissions and also lower their operating expenses.