In addition to this most recent eleven-unit C30 order, last July TOO Synergy Astana secured an order for a C1000 for an associated gas-to-energy project 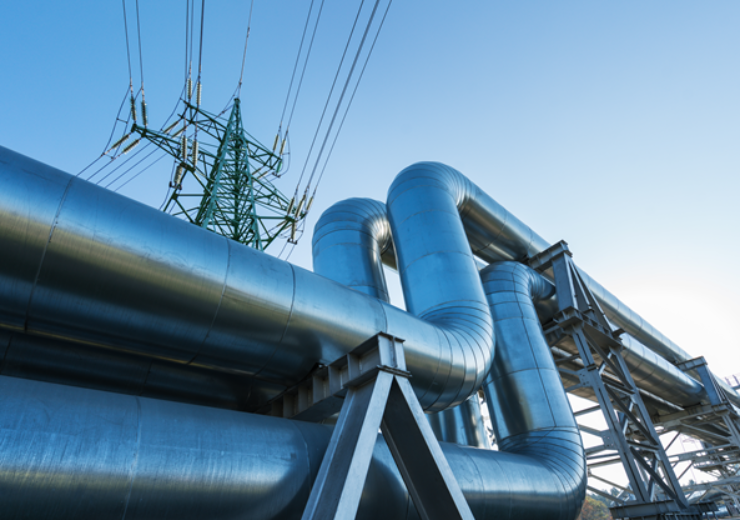 In addition to this most recent eleven-unit C30 order, last July TOO Synergy Astana secured an order for a C1000 for an associated gas-to-energy project and previously sold three C65 microturbines in October for the same Kazakhstan pipeline project. As a continuously growing project, the Kazakhstan pipeline already depends on 63 Capstone microturbine systems bringing the new total to 74 when the eleven C30s are expected to ship in September.

According to Oil & Gas Year Limited, Kazakhstan holds an estimated 30 billion barrels of oil reserves, along with 1.1 tcm (38.8 tcf) of natural gas. It is among the top 15 countries based on the size of its oil reserves and the majority of Kazakhstan’s hydrocarbons reserves are located in the regions of Kashagan, Tengiz and Karachaganak. The Kashagan field, discovered in 2000, is one of the largest oilfield discoveries in recent decades.

To reach its potential as a global energy player, Kazakhstan is working to maintain a fine balance between the economic interests of its two powerful neighbors, Russia and China. Chinese energy demand continues to surge upwards and will reportedly consume Kazakhstan’s robust hydrocarbons output for the foreseeable future.

“We definitely see the positive results our new Kazakhstan distribution partner as part of our multi-year reorganization effort of the Commonwealth of the Independent States or CIS region for both the oil and gas market and the combined heat and power market,” stated Darren Jamison, Capstone’s President and Chief Executive Officer.

“With oil prices sustained above fifty dollars a barrel, we are seeing strengthening business conditions in most of our geographies served. Additionally, there are new associated gas-to-energy opportunities in the global oil and gas markets as more companies are moving to electrify their operations and substantially reduce gas flaring,” added Mr. Jamison.

“We are seeing a recovery in the CIS region as the market for our solution is increasingly gaining momentum,” said Jim Crouse, Capstone’s Executive Vice President of Sales and Marketing. “The reliability of Capstone’s clean energy products, in some of the most remote and harsh environments in the world, makes Capstone a leading solution in the CIS region,” concluded Mr. Crouse.