The new company will have a combined 2021 copper production base of more than 175,000 tonnes of copper from four mines situated in districts with deep mining history 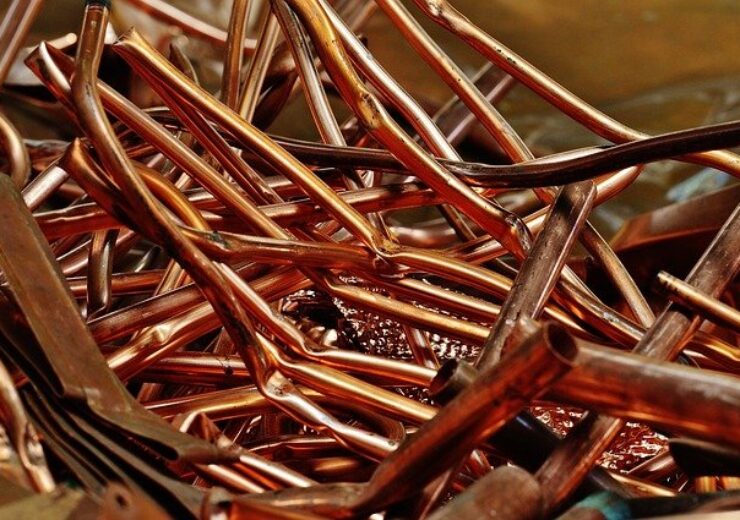 With a diversified portfolio of operating assets focused on the Americas, the deal allows to create the new company as a premier copper producer with a significant pipeline of near-term organic growth opportunities.

The new company will have a combined 2021 copper production base of more than 175,000 tonnes of copper from four mines situated in districts with deep mining history.

Based in Vancouver of British Columbia, Capstone Copper will conduct operations in the Pinto Valley of the US, Cozamin in Mexico, as well as Mantos Blancos, Mantoverde and Santo Domingo in Chile.

With Mantos Blancos currently boosting up and construction underway at Mantoverde, Capstone Copper aims to achieve the production growth of 45% by 2024 to 260,000 tonnes of copper per year from fully-financed projects.

The new company is also expected to achieve a production growth of up to 380,000 tonnes of copper per annum with the Santo Domingo development.

Upon the completion of the deal, Mantos executive chairman and founder John MacKenzie will serve as CEO for the new company while Capstone president and CEO Darren Pylot as executive chair of Capstone Copper.

In a statement, Pylot said:“This transaction is in-line with our strategic vision of growing a multi-asset and sustainable copper business in the Americas.

“The combination of these two companies provides transformational near-term growth and further deepens our bench strength, particularly with respect to mine building, operational and leadership experience.”