Once operational early next year, the 133MW solar project will generate enough clean energy to power 30,000 Spanish homes per year 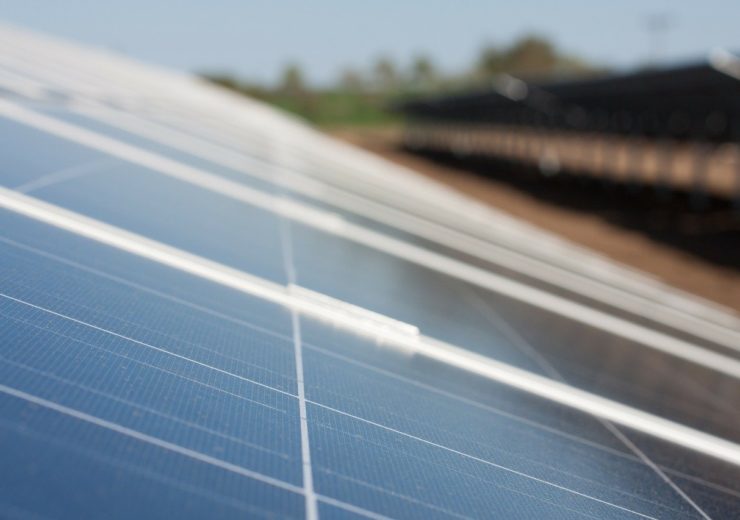 Capital Dynamics, an independent asset management firm, has completed the acquisition of the 133 MW Puerto Real 1 solar project from WElink Group, for an undisclosed amount.

Puerto Real 1 solar project is CEI’s second acquisition in Iberia and is expected to be one of the largest utility-scale solar facilities in the country, when it achieves commercial operations in the early part of next year.

The solar project will employ 300 workers over its lifetime

The solar project is expected to employ up to 300 workers over its lifetime.

“The acquisition of the Puerto Real 1 project accelerates our investing momentum in Southern Europe and reinforces the scale of our European Clean Energy Infrastructure business.”

The subsidy-free solar project is located in the town of Puerto Real (Cadiz province) in the southern region of the country. The facility is supported by a long-term power purchase agreement (PPA).

Once the project is operational, Capital Dynamics will own subsidy-free solar projects in Spain, totalling 430MW.

“We are delighted to partner with WElink to bring one of largest solar facilities to Spain, and to offer a number of environmental and social benefits for the region, including providing clean power to homes and helping create jobs for the local community.”

In February, Capital Dynamics, through CEI, had signed a long-term Power Purchase Agreement (PPA) with Indiana Municipal Power Agency (IMPA) to supply power from its 100MW solar project in Indiana.

The solar plant is one of the 14 projects acquired by Capital Dynamics in 2018, from Tenaska, a Nebraska-based energy company.