The California Flats Solar Project is located on 2,900 acres of ranch land and is supported by two power purchase agreements with utility and corporate customers 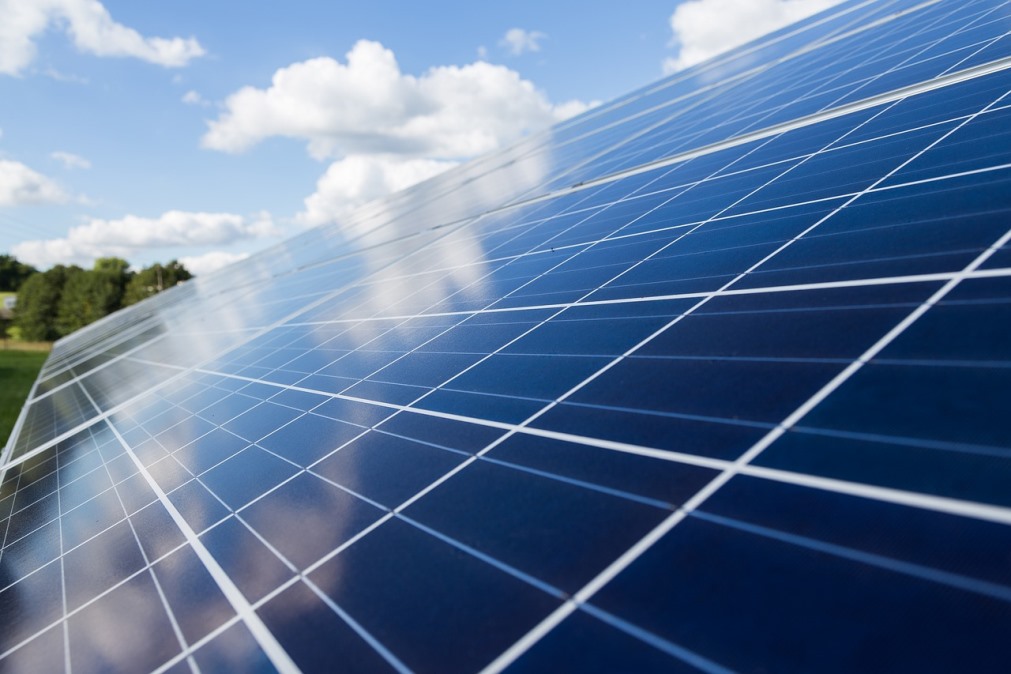 The solar project is located on nearly 2,900 acres of ranch land within the Jack Ranch owned by Hearst, near the counties

The solar project covers about 3% of the area of the ranch and was built in two phases. It is supported by two long-term power purchase agreements (PPAs) to supply the power generated from the solar plant to both utility and corporate renewable energy customers.

Annually, the project is expected to generate enough clean electricity to power 116,000 Californian homes, while helping avoid more than 109,000 metric tons of carbon dioxide emissions per year. This is equivalent of taking away 22,000 cars off the road.

After acquiring the solar project in 2015, First Solar completed the development and construction of the facility. It was later acquired by Capital Dynamics in 2017.

Capital Dynamics clean energy infrastructure team managing director Benoit Allehaut said: “We are pleased to officially open the California Flats Solar Project, one of the largest solar projects in the United States. First Solar and Hearst have been great partners, and we are proud to be the first to use the First Solar Series 6 solar panels.

“This project will play an important part in helping California meet its renewable energy goals while creating jobs and substantial economic benefits throughout the state.”

As per Capital Dynamics, the California Flats solar plant has created several jobs and economic benefits for the Monterey County. During the peak construction period, the project created nearly 1,100 jobs.

“The California Flats Solar Project is also the first to feature our innovative Series 6 PV module technology, which is setting the standard for affordable and cleaner renewable energy. We are thrilled to partner with Capital Dynamics and Hearst to deliver on a shared commitment to building a sustainable energy future.”