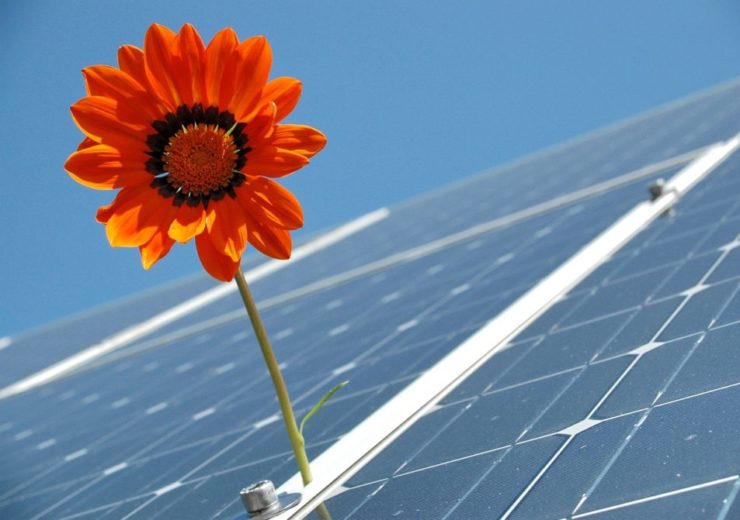 The latter will be an expansion of the existing Project Lavras, which is under development by the company.

Construction is expected to begin in 2021 and the projects could reach commercial operations by the end of 2022. Once operational, the two solar projects could generate about 598GWh of clean electricity annually.

A major portion of the generated electricity will be purchased by COPEL Energia, part of COPEL Group, under 15-year power purchase agreements (PPAs).

The third project will be a 127MW project which will be developed and built in the State of Minas Gerais, southeast of Brazil. The project could reach commercial operation before January 2023.

Once operational, the solar plant is expected to generate nearly 280GWh of clean energy annually. Energy generated from the project will be purchased by a large electric utility in the country under a long-term PPA.

The project will be constructed in the same region, close to other existing projects developed and built by Canadian Solar in Minas Gerais.

Canadian Solar will supply its bifacial BiHiKu modules for the projects

Canadian Solar chairman and CEO Shawn Qu said: “We are proud to be the only company that has been successful in winning projects in all six federal energy auctions held to date in Brazil and now winning our first batch of corporate PPAs in this booming market.

“This win demonstrates our long-term commitment to solar energy in Brazil and is the first step to initiate investment in the Brazilian Corporate Power Purchase Agreements market.”

The PPAs executed by Canadian Solar in Brazil add to the company’s portfolio of more than 1GW of contracted PPAs since it entered the Brazilian market.