Located Chile’s Antofagasta region, Zaldivar is a 253MWp solar and 1,000MWh battery energy storage project, currently in the middle stage of development, and accounts for 16% of the total 777GWh/year of new power generation, awarded by CNE 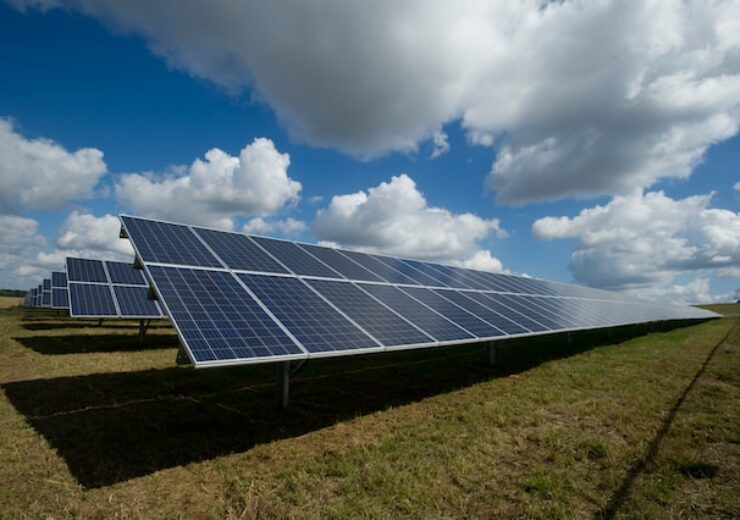 CNE has awarded a total of 777GWh/year of new power generation, backed by three different new renewable projects, including the Zaldivar project that accounts for 16%.

The project is expected to start construction in 2024, with plans to commence commercial operation in 2026.

Canadian Solar chairman and CEO Shawn Qu said: “Chile is one of the most promising renewable markets in Latin America.

“We will continue to expand our project pipeline in Chile, helping the country meet its goal of achieving carbon neutrality by 2050.”

Upon starting operations, a portion of the electricity generated by the project will be purchased by a consortium of distribution companies under 15-year PPAs.

The remaining electricity will be purchased by private energy off-takers.

Canadian Solar said that the Zaldivar project is expected to eliminate more than 263,000 tons of CO2 emissions per annum, helping Chile reduce its carbon emissions.

In addition, the project is said to improve the reliability and stability of local grid in Chile, by providing firm capacity, ancillary services, and energy trading services.

In addition, the company also develops utility-scale solar power and battery storage projects with a geographically diversified pipeline in various stages of development.