Located in Maniwa City within Okayama prefecture, the project is expected to enter into commercial operations in 2024 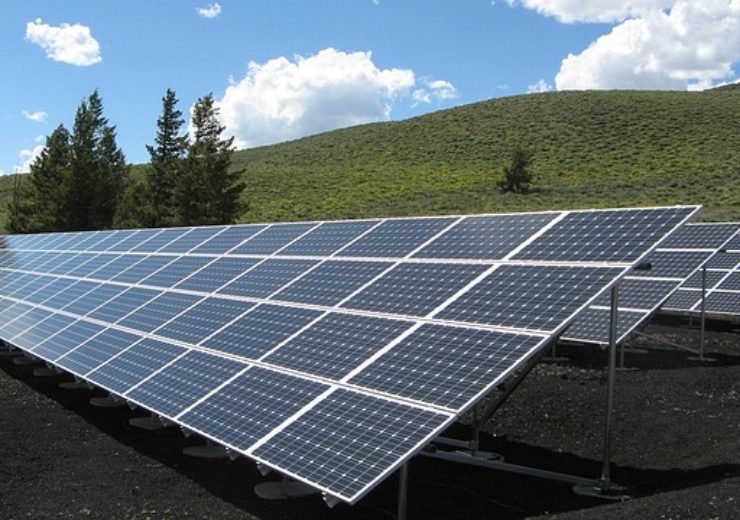 The project is located in Maniwa City within Okayama prefecture and is expected to be operational by 2024. It will feature modules supplied by Canadian Solar.

Canadian Solar Chairman and CEO Dr. Shawn Qu said: “Since we launched our Energy Business in Japan in 2011, Canadian Solar has completed the construction and grid connection of 39 solar power plants totaling 241.9 MWp, making us one of the largest utility-scale solar developers in the Japanese market.

“We are delighted to announce that our team in Japan continues to build on our track record of success, sourcing high-quality development opportunities through acquisitions as well as government tenders, which give us further certainty on the outlook for our Japanese energy business.

Following the completion of the construction, Chugoku Power Electric Company will sign a 20-year power purchase agreement at a rate of ¥13.47 ($0.12) per kWh for the project.

Recently, the company has acquired five utility-scale solar power projects totalling 20.5MW that have received feed-in-tariff contracts and are expected to be completed in the 2020-21 timeframe.

Canadian Solar will develop and build two projects out of three, one in the State of Pernambuco with 190.5MW and the other in the State of Ceará with 76.2MW of capacity.

Construction of the two projects is expected to start in 2021 and begin operational by the end of 2022. Once operational, the two solar projects are expected to generate about 598GWh of clean electricity per year.

To be built in the State of Minas Gerais, southeast of Brazil, the third project with a 127MW could be operational before January 2023.