Once operational, the solar projects are expected to generate combined clean energy of about 610GWh annually 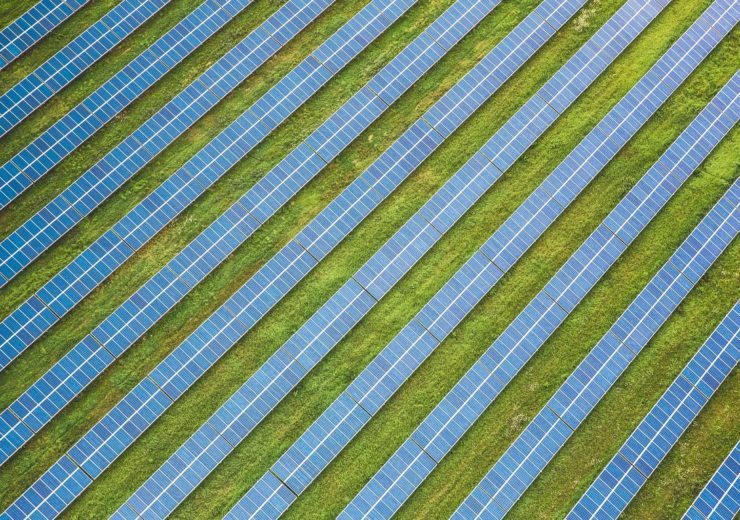 To fulfill the agreements with the two companies, Canadian Solar will develop two solar projects in the country.

The company has committed to bring down its carbon footprint and has implemented processes to improve efficiency, competitiveness and sustainability.

The company has signed a 20-year PPA with Canadian Solar, to reach its sustainability goals.

To fulfill its PPA with Braskem, the Canadian company will develop and build a 152MW solar project in the State of Minas Gerais, Brazil. Construction of the project is expected to begin next year and could reach commercial operations before the end of 2022.

It is the first time that the Canada-based PV module supplier has signed a corporate PPA in Brazil, setting a milestone for the company.

COPEL Energia, part of COPEL Group, one of the top energy trading companies in Brazil.

Canadian Solar has signed a 15-year PPA with the company and to fulfill the contract, it will build a 122MW solar project in the State of Pernambuco next year.

Canadian Solar chairman and CEO Shawn Qu said: “Canadian Solar has established a leadership position in the utility scale solar market in Brazil and continues to innovate by setting a new trend yet again with private PPAs.

“We are pleased to partner with Braskem and Copel in this deal to offer integrated energy solutions to our customers, from solar modules to project development and management services. We have a long-term commitment to solar energy in Brazil and it will remain one of our most important markets.”

For the two solar projects, the company will use its bifacial BiHiKu modules.

Once operational, the two solar projects are expected to generate combined clean energy of about 610GWh annually, which is enough to be supplied to about 250,000 average households annually.

The two corporate PPAs add to Canadian Solar’s Brazilian portfolio of more than 1.9GW of contracted PPAs since entering the market. The company has more than 2.6GW of awarded and contracted PPAs in the Latin America region.