Seperately, Recurrent Energy has signed a PPA with Dallas-based Fortune 100 oil and gas pipeline company, Energy Transfer for the the Maplewood 2 project. 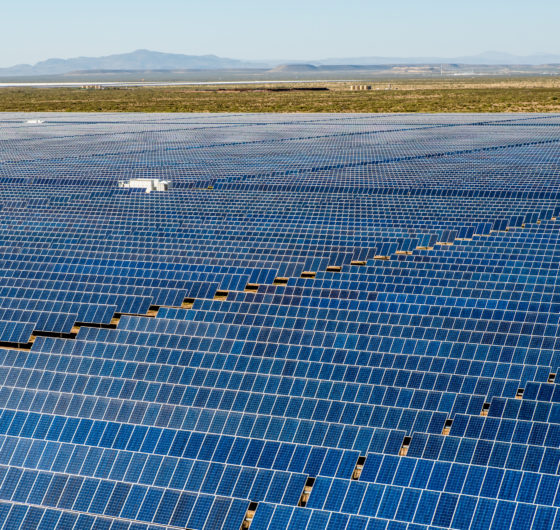 Image: The PPA is claimed to the US beverage industry’s largest single purchase of solar energy. Photo courtesy of Recurrent Energy.

Under the PPA, Recurrent Energy will sell from the solar project, located in Pecos County in the Permian Basin of West Texas.

The PPA is claimed to the US beverage industry’s largest single purchase of solar energy.

According to data supplied by Bloomberg New Energy Finance, the contract is the seventh world’s largest commercial and industrial (C&I) power purchase agreement for solar energy.

“We’re honored to supply affordable clean energy to a C&I customer base spanning the sectors of academia, transportation, traditional energy, and now food and beverage.”

The Maplewood project portfolio that includes Maplewood and Maplewood 2. Currently, Recurrent Energy is in the early stages of seeking potential equity partners for the project.

Seperately, Recurrent Energy has signed a PPA with Dallas-based Fortune 100 oil and gas pipeline company, Energy Transfer for the the Maplewood 2 project.

Under the 15-year PPA, Energy Transfer will be supplied a 40MW solar energy from the project.

In total, the Maplewood and Maplewood 2 projects are expected to  power 62,000 homes with clean electricity.

“We are always focused on operating our facilities safely and efficiently, and while we mainly rely on electrical energy powered by natural gas, we do use a diversified mix of energy sources when it makes economic sense to do so.

“In fact, the percentage of electrical energy we purchase that originates from solar and wind sources is now more than 20 percent on any given day with the addition of this contract with Recurrent Energy.”