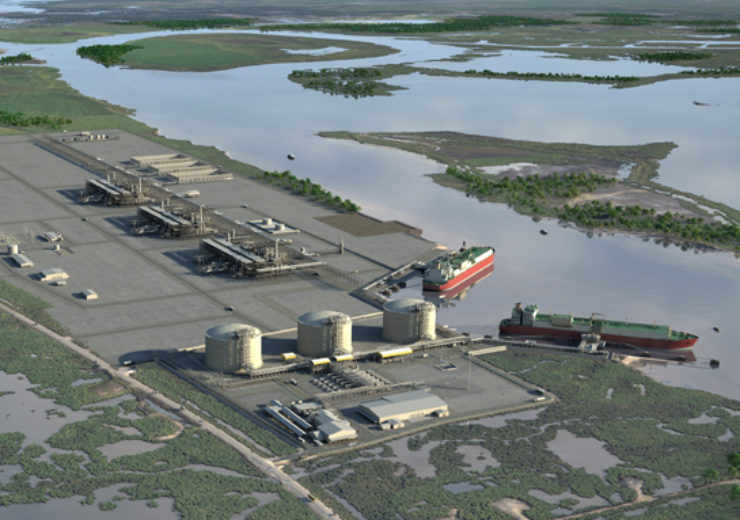 Sempra LNG said that the phase 1 of the Cameron LNG project in Louisiana has entered the final commissioning stage following the introduction of feed gas into the third liquefaction train.

The phase 1 of the liquefaction-export project in Hackberry, being developed by the Sempra Energy subsidiary and its partners, comprises three LNG trains. Put together, the three trains will have an estimated export capacity of about 12 million tonnes per annum (Mtpa) or nearly 1.7 billion cubic feet per day of LNG.

Last month, the second train of the Cameron LNG project began commercial operations, while the first train achieved the same milestone in August 2019.

According to Sempra LNG, already 58 cargoes of liquefied natural gas (LNG) have been shipped from the liquefaction-export project.

Sempra LNG chief operating officer and Cameron LNG board chair Lisa Glatch said: “We are proud of Sempra LNG’s development of this project as well as Cameron LNG’s employees and contractors who have built and are operating this facility. With a commitment to health and safety first, the commissioning and startup of Train 3 will help meet demand from global markets for cleaner and more secure energy sources.”

Sempra Energy indirectly has a stake of 50.2% in the Cameron LNG export project and is partnered by Total, Mitsui, and Japan LNG Investment.

McDermott, Chiyoda have been executing the EPC of the Cameron LNG project phase 1

The engineering, procurement, construction and commissioning (EPC) for the first phase of the Cameron LNG project is being executed by McDermott International and Chiyoda International under a contract worth around $6bn.

McDermott North, Central and South America senior vice president Mark Coscio said: “Congratulations to everyone on the Cameron LNG project team for their continued commitment to project delivery and high-quality standards as we work toward completion of Train 3.

“Their hard work and strong safety performance have propelled us to the final train of the project and we look forward to keeping this momentum through completion.”