The Cameron LNG project, which is being built in Hackberry, Louisiana, will have three LNG trains with a combined capacity of 12Mtpa in its first phase development 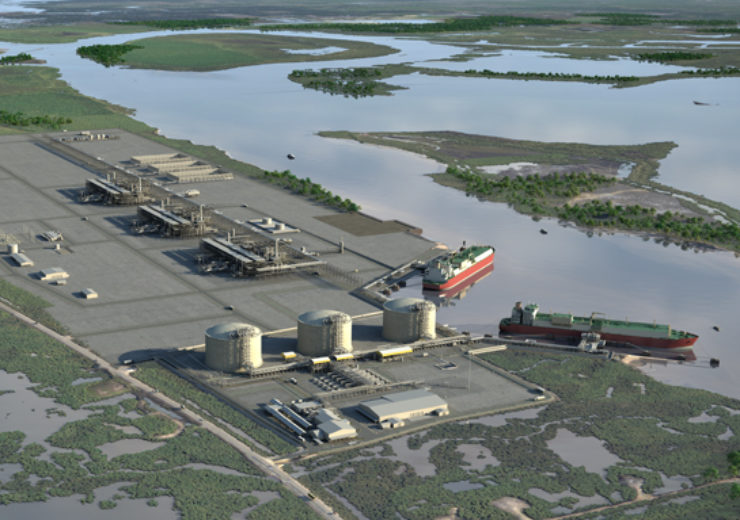 The start of commercial operations under the Cameron LNG project’s tolling agreements follows shipping of the first commissioning cargo of liquefied natural gas (LNG) from the same train in June 2019, which was the precursor for its completion.

“We remain focused on safely achieving commercial operations of Train 2 and Train 3.”

Phase 1 of the Cameron LNG project will see installation of three liquefaction trains with a total export capacity of approximately 12 million tonnes per annum (Mtpa) of LNG, or nearly 1.7 billion cubic feet per day of natural gas.

The investment in the first phase of the LNG export project being built in Hackberry is $10bn (£8.25bn). The LNG project is owned jointly by affiliates of Sempra LNG, Total, Mitsui & Co., and Japan LNG Investment – owned by Mitsubishi and Nippon Yusen Kabushiki Kaisha (NYK).

Sempra Energy holds an indirect stake of 50.2% in the LNG export project.