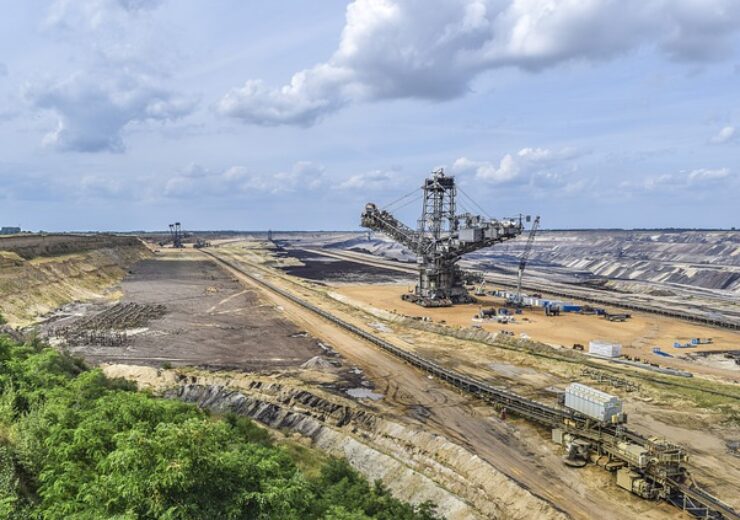 Callinex Mines has claimed to have made two high-grade copper, gold, silver, and zinc lenses, dubbed as the Rainbow discovery, at its Pine Bay Project in the Canadian province Manitoba.

The discovery was made in the Flin Flon Greenstone Belt, 16kms away from Flin Flon.

The company said that the new discovery was made on its mineral lease, located less than 500m from a high-voltage power-line and less than one km from a historic shaft which has direct road connectivity to processing facilities in Flin Flon.

Callinex Mines has mobilised a drill to begin a second hole to evaluate a highly conductive off-hole anomaly defined to the north of the PBM-111 drill hole. The move is based on assay results collected from PBM-111 and a recently wrapped up Borehole Pulse ElectroMagnetic (BPEM) survey.

“The community of Flin Flon has been through a storm with a great deal of uncertainty about its future with the impending shutdown of the 777 mine. We believe the Rainbow discovery has the potential to provide a bright future for Flin Flon and our shareholders.”

Callinex Mines owns 100% of the Pine Bay Project, which encircles the majority of the Baker Patton Complex (BPC), which is said to be the largest exposed felsic (rhyolitic) volcanic accumulation in the Flin Flon part of the Flin Flon-Snow Lake Greenstone Belt.

The Pine Bay Project is spread over more than 6,000sq.ha along a 10km long favourable trend in the Flin Flon Greenstone Belt, as per the Canadian copper ores company.