Calidus to farm into tenement near Warrawoona gold project in Australia 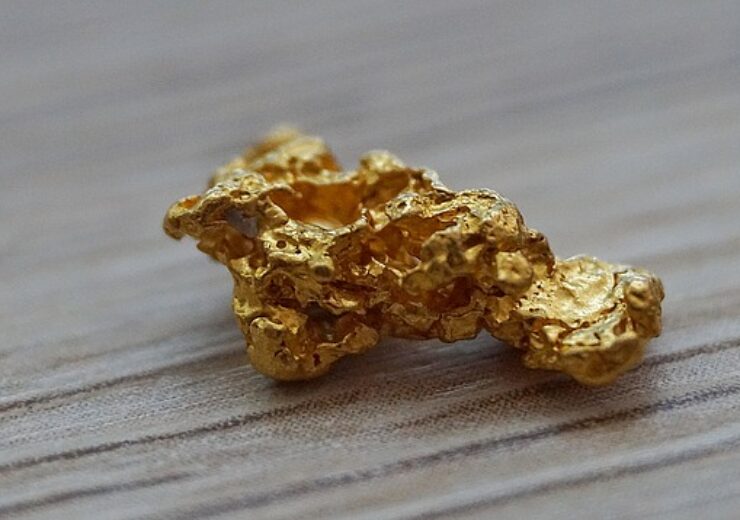 The tenement is in the east Pilbara region.(Credit: Csaba Nagy from Pixabay.)

Calidus Resources (Calidus) has entered into a farm-in agreement with Gondwana Resources, which gives Calidus the right to earn up to 75% of exploration tenement (E46/1026) located 75km from its Warrawoona gold project in Australia.

The tenement is also located very near to Blue Spec gold mine which is presently in the process to be acquired by Calidus.

E46/1026 is located about 11km from the township of Nullagine, in the east Pilbara region. The tenement is considered prospective for mineralisation similar to the one at Blue Spec, which is less than 5km to the east of Gondwana’s project.

Historical drilling at Blue Spec Fault Zone on M45/115 shows that gold mineralisation extends over a 5km strike length, with gold being hosted in or adjacent to near-vertical quartz veins.

Under the farm-in agreement, Calidus is allowed to earn up to 51% of interest in stage 1, with an initial minimum exploration expenditure of about A$500,000 ($371,141) within three years from the date of commencement.

In stage 2, the company will have an option to earn up to 75% of interest with a further A$500,000 ($371,141)  exploration expenditure commitment within five years from commencement date.

Calidus managing director Dave Reeves said: “The farm-in arrangement with Gondwana provides Calidus with a low-cost consolidation opportunity in an under- explored and highly prospective mineral tenure along strike from the high-grade Gold Spec and Blue Spec deposits.

“This additional ground increases our critical mass around Blue Spec where we envisage a satellite mining operation providing ore to the central Warrawoona processing facility.

“The Blue Spec shear has been mapped on the tenement, however, there has been no historic drilling. We intend to start exploration next year.”

In September, Calidus has commenced early works at the Warrawoona gold project following the completion of the feasibility study.

As per the feasibility study, the Warrawoona gold project would require an investment of AUD120m ($85.4m) for development.