The Canada-based mid-tier gold producer has secured the environmental permits for EBP, which is the company’s third major project to get environmental approval in the last three years, from the regulatory authorities in Nicaragua 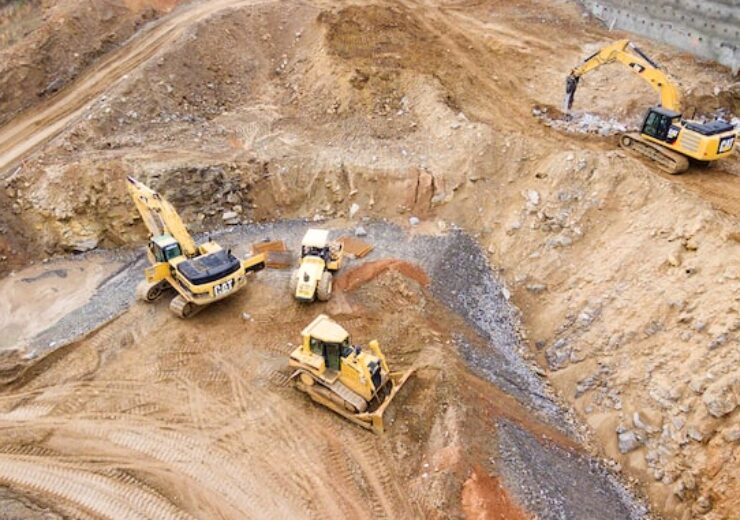 Calibre Mining has secured environmental permits for the development and production of open pit and underground mines at the Eastern Borosi Project (EBP).

The Canada-based mid-tier gold producer has secured environmental permits for EBP from the relevant regulatory authorities in Nicaragua.

EBP is a large-scale, 176km² land package that holds several low-sulphidation gold-silver vein targets and strong potential for the discovery of new zones and expanded resources.

It is the company’s third major project to get environmental approval in the last three years.

Calibre is advancing the EBP open pit and underground satellite deposits, with plans to start production during 2023, feeding into its Libertad processing facility.

Calibre president and chief executive officer Darren Hall said: “The permits were obtained three months ahead of schedule thanks to a positive community engagement process and successful public consultation.

“This success will allow Calibre to develop EBP and to contribute to the improvement of the quality of life of host communities in the Atlantic Region of Nicaragua.

“With open pit reserves at EBP grading 6.8 g/t Au in combination with the high grade 6.5 g/t Au reserves at Pavon Central, we remain on track for grade-driven production increase in 2023.”

In addition to the environmental permits, the company has signed a two-year contract with CEPAM (Comercializadora de Energía para América).

Under the terms of the agreement, Calibre ensures that 100% of the power purchased for the Nicaraguan operations is certified clean energy.

Also, the company eliminates its Scope 2 carbon emissions in Nicaragua, representing around 30% of our total emissions within the country.

Hall added: “By purchasing clean energy rather than non-renewable power, as of 2022, Calibre will have zero Scope 2 CO2e emissions in Nicaragua.

This is a material achievement of our sustainability strategy, through which we seek to join efforts in response to global challenges such as climate change.”

Furthermore, Calibre has submitted 44 concession applications in Nicaragua, as part of its ongoing concession management program since 2020.

Among those, 27 concessions have been granted, 14 in the consultation process and, the company has elected to desist with its applications for two full concessions, in June 2022.