As a result of the Arrangement, Calibre acquired a 100% interest in Fiore’s operating Pan Gold Mine 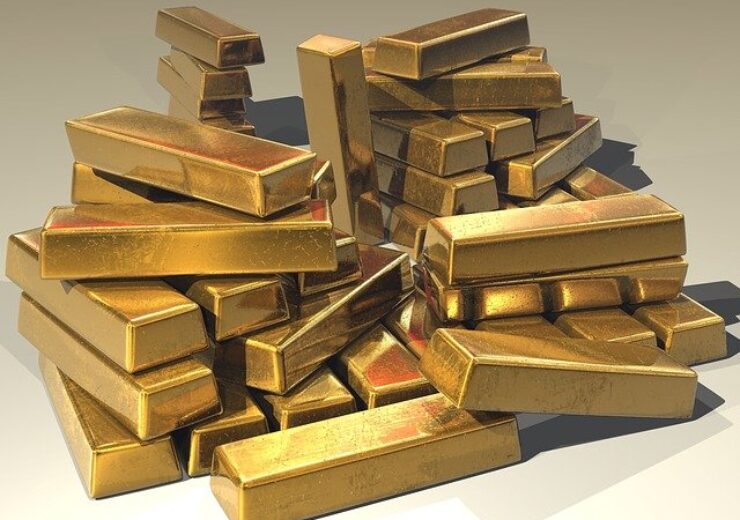 Calibre Mining Corp. (TSX: CXB; OTCQX: CXBMF) (“Calibre” or the “Company”) and Fiore Gold Ltd. (“Fiore”) (TSXV: F; OTCQB: FIOGF) are pleased to announce the successful completion of the previously announced transaction pursuant to which, among other things, Calibre acquired all of the issued and outstanding common shares of Fiore (the “Fiore Shares”) pursuant to a court-approved plan of arrangement (the “Arrangement”).

As a result of the Arrangement, Calibre acquired a 100% interest in Fiore’s operating Pan Gold Mine, adjacent advanced-stage Gold Rock Project and the past producing Illipah Gold Project in Nevada, as well as the Golden Eagle project in Washington State.

Delisting of the Fiore Shares

Calibre intends to cause Fiore to delist the Fiore Shares from the TSX Venture Exchange, to submit an application to cease to be a reporting issuer and to otherwise terminate its public company reporting requirements as soon as possible thereafter. The Calibre Shares issued under the Arrangement are expected to be listed and posted for trading on the Toronto Stock Exchange.