Caledonia acquires option over another exploration prospect in Zimbabwe 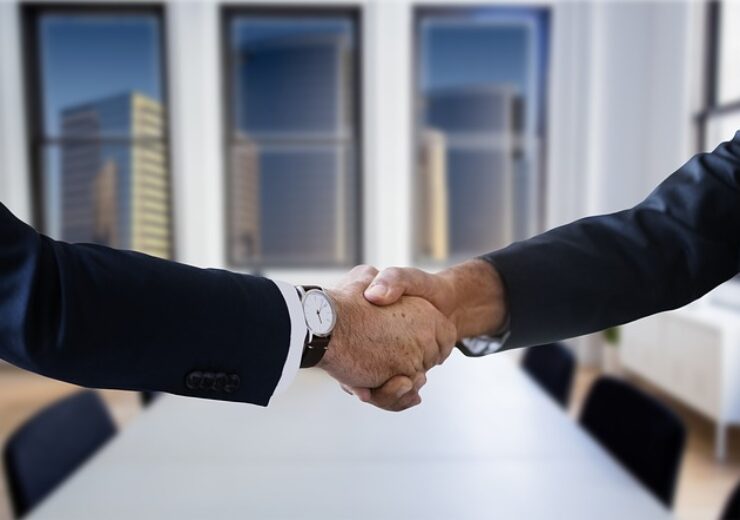 Caledonia Mining Corporation Plc (“Caledonia” or the “Company”) (NYSE AMERICAN: CMCL; AIM: CMCL) is pleased to announce that further to its announcement on December 10, 2020, that it had entered into an option agreement over Glen Hume, it has now entered into a further option agreement in respect of another area in Zimbabwe. This option agreement gives the Company the exclusive right to explore and subsequently, if exploration is successful and at its sole discretion, acquire the mining claims over an area known as Connemara North, a property which, like Glen Hume, is situated in the Gweru mining district in the Zimbabwe Midlands that has historically produced significant quantities of gold.

Connemara North is the northern section of the currently closed Connemara mine which was previously owned by First Quantum Minerals (“First Quantum”); it was placed on care and maintenance in 2001 and subsequently disposed of in 2003. It has not been commercially mined since this time but before being placed on care and maintenance the Connemara mine produced approximately 20,000 ounces of gold per annum from an open pit heap leach operation. Previous public disclosures made by First Quantum in 2001 indicated that they had plans to expand the existing open pit operations at Connemara mine, when gold prices were approximately $300/oz. At this stage it is not possible for Caledonia to verify any of the work performed by previous owners or to ascertain what proportion of any purported resource lay within the boundaries of the Connemara North property over which Caledonia has secured the option. The property is approximately 30km from Glen Hume with good road access between them offering the potential of operating synergies should Caledonia decide to develop both areas.

The option gives Caledonia the right to explore the area for a period of up to 18 months and subsequently, if exploration is successful and at its sole discretion, to acquire the mining claims over the area. The total consideration is an initial payment of $300,000, followed by a further payment of $5 million (payable in cash or shares at the discretion of the vendor) which would be payable should Caledonia decide to exercise its right to acquire the mining claims. Caledonia has also agreed to the payment of a one per cent net smelter royalty to the vendor on gold it produces from Connemara North.

“We are pleased to enter into this option agreement which gives us the right to explore and subsequently to acquire mining claims over the Connemara North property, part of a wider area that contained a previously operational mine which shows great potential and has been lying untapped for 20 years.

“Connemara North is also in close proximity to the Glen Hume property over which we have already acquired an option. We are excited at the prospectivity of these two properties and if evaluation work proves successful and our exploration programs deliver favorable results, Caledonia will have a great opportunity to establish a footprint in the highly prospective Zimbabwe Midlands which could deliver operating synergies between the two sites.

“This has been a busy year for Caledonia and with the completion of Central Shaft in sight I am pleased that we are now able to start delivering on the other components of our corporate strategy.”