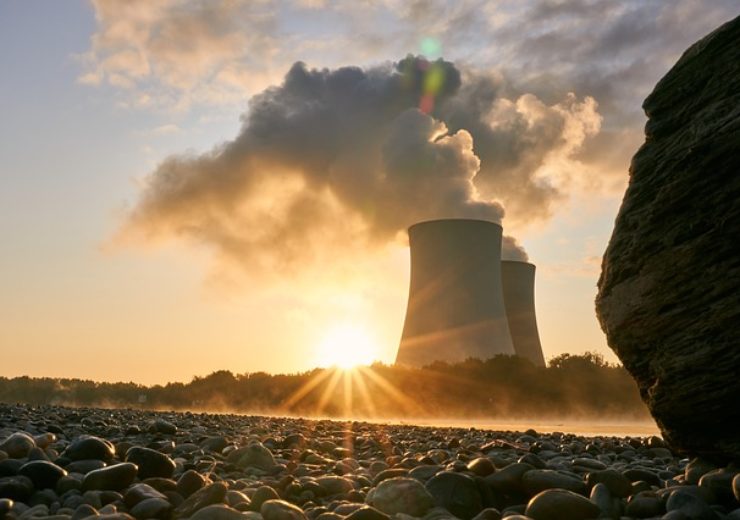 The US Department of Energy’s Idaho National Laboratory (INL) has awarded competitively bid contract worth $26m to the company.

Under the 20-month contract, BWXT will be responsible for expanding the TRISO capacity to produce TRISO fuel compacts and upgrade the existing systems to deliver production-scale quantities of TRISO fuel.

The OECIF Office and NASA are jointly funding the project

BWXT Nuclear Operations Group president Joel Duling said: “In October 2019, we announced plans to restart and expand our TRISO fuel production line because of strong market signals. The award that we’re announcing today is another step in that direction.

“Since that time, we have made significant technical progress on our ongoing restart activities, including releasing the solution preparation, kernel forming, and sintering furnace systems for production use.”

Additionally, BWXT is expecting additional contracts that would allow the fabrication and delivery of the fuel that will support both the Department of Defense and NASA in their future game-changing missions.

TRISO is a specific design of uranium nuclear reactor fuel.

BWXT is said to be the only US company to produce irradiation-tested uranium oxycarbide TRISO fuel.

The company’s TRISO production facility is currently licensed to produce the High Assay Low Enriched Uranium (HALEU) fuel, which is being validated in a series of experiments at INL.

BWXT president and CEO Rex Geveden said: “This contract award is another in a string of recent announcements at BWXT related to our unique ability to manufacture TRISO fuel at scale for both government and commercial customers.

“We plan to continue to leverage our capabilities for growth given the outlook we see for this and other specialty nuclear fuel types for Department of Energy and NASA programs, as well as emerging commercial customers.”