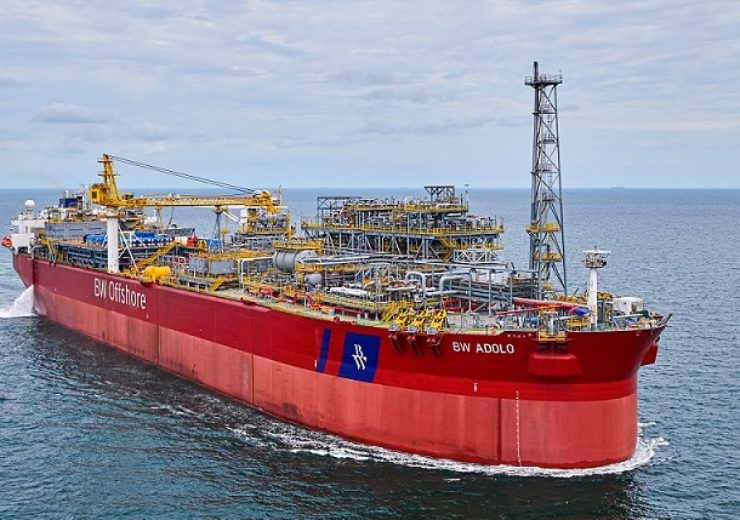 The move comes as the Gamba well DTM-5H was brought online while the second well, DTM-4H, is planned to be commissioned in the coming week.

The Tortue Phase 2 project comprises four production wells that are planned to be tied back to the BW Adolo floating production storage and offloading (FPSO) vessel.

The DTM-4H and DTM-5H are the first of two clusters planned under the Tortue Phase 2 project. The second cluster, which is currently being drilled, is scheduled to commence production by June 2020.

Upon completion of the phase 2, total production is estimated to be 17.3-21.6 thousand barrels of oil per day (kbopd) gross for 2020 from six producing wells, an increase compared with an average of 11.8 kbopd gross produced in 2019.

BW Energy CEO Carl Arnet said: “Tortue Phase 2 will provide a substantial increase in production this year and we are pleased to again have executed ahead of schedule.

“Following completion of Tortue Phase 2, we will seek to unlock additional reserves through a new exploration well in the Dussafu license where we so far have had 100% exploration success rate.”

BW Energy is the operator of the Dussafu Marin Joint Venture (JV) with 73.5% interest while other partners include Tullow Oil (10%), Gabon Oil Company (9%) and Panoro Energy (7.5%).

BW Energy started oil production from the Tortue field in the Dussafu license, using the BW Adolo FPSO vessel, in 2018.

The BW Adolo is a converted very large crude carrier (VLCC) having a production capacity of 40,000 barrels of oil per day.