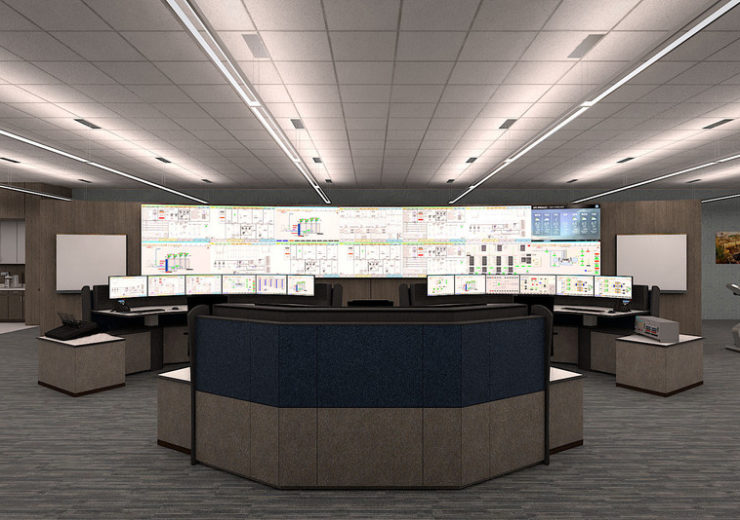 Burns & McDonnell will serve as engineer-procure-construct (EPC) contractor for an extensive $134 million electrical control system upgrade and modernization project for the New York Power Authority’s 2,525-megawatt (MW) Robert Moses Niagara Power Plant. The control system project is a crucial component of a recently announced $1.1 billion Next Generation Niagara program to extend the life of hydropower facilities on the Niagara Falls waterway and will move the New York Power Authority (NYPA) further along on its path to become one of the nation’s first fully digital utilities.

NYPA is the largest state-owned public power organization in the U.S., operating 16 generating facilities and more than 1,400 circuit-miles of high-voltage transmission lines. Hydroelectric facilities provide more than 70% of the generation capacity managed by NYPA. Burns & McDonnell is working exclusively with Emerson, a provider of distributed control system technologies for commercial power. Emerson will provide its Ovation automation system, designated as a Qualified Anti-Terrorism Technology by the U.S Department of Homeland Security, as well as associated configuration and commissioning services.

The control system modernization will be implemented in a phased approach, which began in fall 2019 and will continue over the next 14 years. The controls upgrade will include installation of new digital components for all control facilities, an updated and modern control room and robust new protection schemes to help protect against physical and cyberattacks.

“The control systems upgrade is a key piece of the puzzle as we ready the Niagara Power Project for another 50 years of service,” says Gil C. Quiniones. “We selected the Burns & McDonnell team because they are experienced with providing EPC services in the power generation market and proved to be familiar with rapidly advancing technologies deployed in control system configuration.”

The Niagara Power Project is part of an ambitious plan to incorporate more renewable energy sources into New York State’s energy mix, announced by New York Gov. Andrew M. Cuomo early in 2019. The state plans to procure 9 gigawatts (GW) of offshore wind by 2035, 6 GW of distributed solar installations by 2025, 3 GW of energy storage by 2030. The state aims to obtain 70% of its power needs from renewable sources by 2030 and reach 100% carbon neutrality by 2040.

“We’re honored to be a part of NYPA’s team on this important project,” says Rick Halil, president of the Energy Group at Burns & McDonnell. “We have managed and implemented control and electrical system upgrades for more than 30 years and are excited to leverage a true core competency on NYPA’s behalf. Together with Emerson, we’re ready to get to work helping NYPA achieve their goals for clean, affordable and efficient power.”

Burns & McDonnell has performed hundreds of controls and electrical upgrades on every type of power generation facility in the U.S. and has years of experience in performing hydroelectric projects. This legacy dates to firm’s earliest days, when hydropower equipment often was installed as part of a reservoir designed for flood control and water supply. By 1923, the firm’s 25th anniversary, Burns & McDonnell had designed and built more than 200 waterworks systems that often were converted to include hydroelectric facilities.