The R.D. Morrow, Sr. Generating Station will be converted from coal to a natural gas-fired combined cycle plant 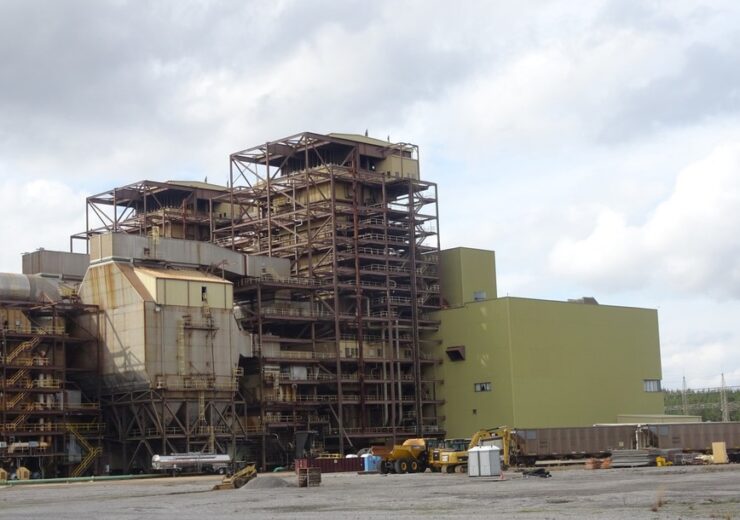 In 2018, Cooperative Energy’s plans to bolster generation at the Plant Morrow to address a fast-approaching power deficit within the Midcontinent Independent System Operator (MISO) market.

Instead of constructing a new greenfield plant, the company has collaborated with Burns & McDonnell to evaluate all possible options, including repowering one of the utility’s two coal-fired plants.

“As we progress toward a new era of power generation, the shift to lower-cost natural gas brings cleaner, more efficient combined-cycle technology.”

Once completely operational in early 2023, the facility will be equipped with advanced-class combustion turbine technology and will reuse an existing steam turbine.

Burns & McDonnell power generation project manager Craig Demmel said: “By using a heat recovery repower approach, the reuse of existing equipment and infrastructure will result in notable cost savings for both the cooperative and its customers throughout the region.

“The plant’s resolute reputation for reliability and service will continue well into the future with natural gas as its new fuel source.”

Currently, the company’s crew is working on excavation, piling and execution of the foundation package of the facility.

Furthermore, the repowered facility is estimated to start firing in summer 2022, while commercial operations planned by March 2023.

Upon commissioning, it will be able to generate 550MW of energy, becoming one of the most efficient coal-to-gas heat recovery repower projects in North America.

In May this year, Burns & McDonnell completed design and construction services for a new residuals handling process and building at the Maple Grove Water Treatment Facility for The Consolidated Mutual Water Company.