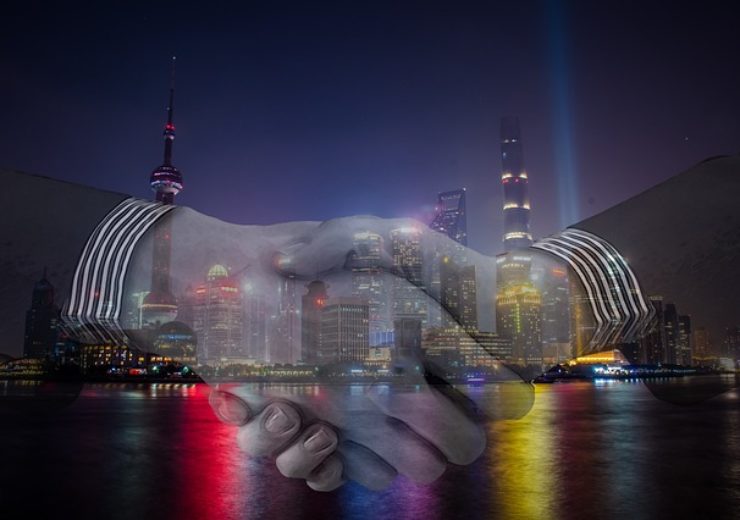 Buckeye Partners, L.P. (NYSE: BPL) today announced that all regulatory approvals required to complete the acquisition of Buckeye by entities affiliated with the IFM Global Infrastructure Fund previously announced on May 10, 2019 (the “proposed merger”) have been received. The merger agreement relating to the proposed merger and the transactions contemplated thereby were previously approved by the affirmative vote of the holders of a majority of Buckeye’s outstanding limited partner units on July 31, 2019.