Bryah Resources said that it has identified new manganese prospects at the Bryah Basin Project in Western Australia in the form of the Black Caviar and the Devils Hill prospects. 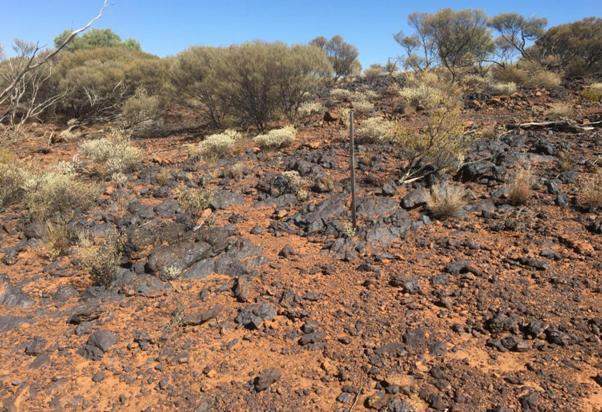 The Australian mineral resources company reported that significant assay results were recorded from the two prospects in the Bryah Basin Project.

It said that reconnaissance mapping and sampling had identified high-grade manganese at both the prospects.

According to Bryah Resources, the Black Caviar Prospect comprises a manganese capped area. It lies in the same stratigraphic position as the Black Hill Prospect, which is 6km away to it in the south, said the Australian exploration company.

Bryah Resources said that the Devils Hill Prospect is located immediately south of the historic Mudderwearie mining areas. Outcropping manganese mineralization has been mapped over a length of more than 600m, which it said represents the largest unmined manganiferous area to be identified by it so far.

The company plans to start drilling of manganese targets at the Black Hill, Black Caviar and Devils Hill Prospects after securing all permitting and site clearances.

Located 100-150km north of Meekatharra, the Bryah Basin Project is spread over 718.5km2 over parts of the western Bryah Basin.

The Bryah Basin hosts the high-grade copper-gold mines at DeGrussa which were discovered in 2009 by Sandfire Resources, and at Horseshoe Lights, which was mined until 1994. It also has multiple historical and active manganese mines.

Bryah Resources’ tenements in the basin are in close proximity to active and historic mines like Fortnum, Horseshoe, Peak Hill, Labouchere, Hermes and Harmony gold mines and the Horseshoe Lights copper/gold mine.

Listed on ASX, Bryah Resources is a copper-gold-manganese focused explorer which also owns the 202km2 Gabanintha Project apart from the Bryah Basin Project, both located in central Western Australia.