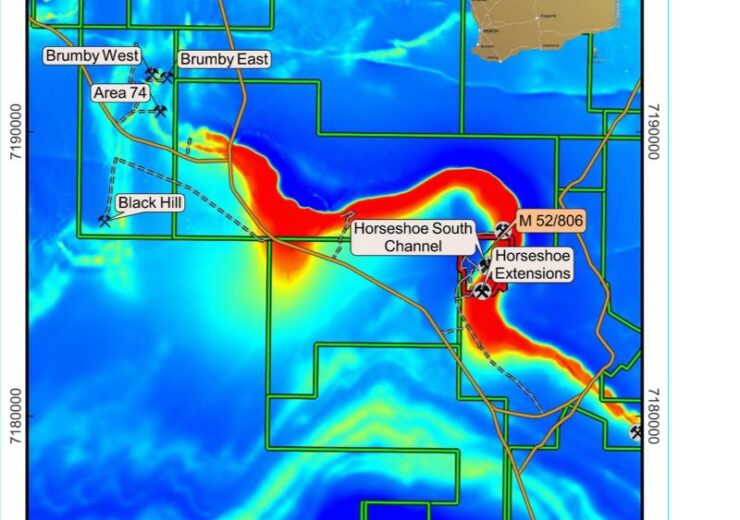 Bryah Resources Limited (ASX: BYH, “Bryah” or “the Company”) is pleased to announce it is contributing to funding resulting in maintaining 49% ownership of the manganese Joint Venture with OM (Manganese) Ltd, (“OMM”). OMM is a wholly owned subsidiary of OM Holdings Limited (ASX: OMH).

Due to the success of the GAIP geophysics program last year, new GAIP surveys will begin in April, allowing Bryah to rapidly test further targets along the prospective Horseshoe Formation. This allows Bryah to quickly appraise the next generation of manganese prospects, taking another step closer to reopening this manganese production centre.”

RC drilling has commenced following up further GAIP targets in the Brumby creek area this week.

With OMM taking 51% ownership of the JV, they will also take overall JV management control. The JV committee will continue to use Bryah personnel and resources to plan and complete all programs. Bryah will continue to assess JV contributions and their value to its shareholders.