The company is expected to begin construction on a full-scale plant, once a fully developed process is in place 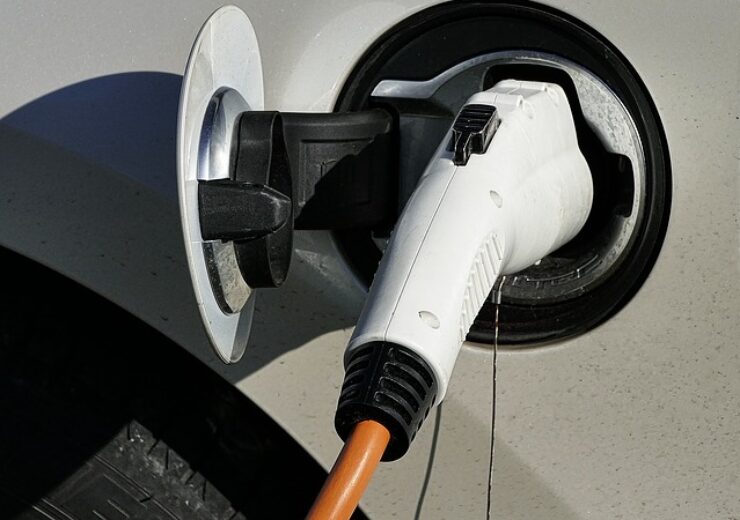 Lithium carbonate is a main component in the batteries that power electric vehicles. (Credit: Wolfgang Eckert from Pixabay)

British Lithium has produced first lithium carbonate from the mica in granite at its pilot plant near Roche, Cornwall, UK.

The production marks an important step in the company’s progress towards full operational status.

The pilot plant, which took just seven months to design and build, is funded by Innovate UK, a government agency that funds organisations to make new products and services.

According to the company, the design of the pilot is based on four years’ intensive research and development.

British Lithium chief executive Andrew Smith said: “New processes are normally piloted during the definitive feasibility stage but, as lithium has never been produced commercially from mica before, de-risking our proprietary technology is an important step in developing our project.”

At the pilot plant, the company is expected to manufacture five kilograms of lithium carbonate per day from early this year. The production volume is said to be sufficient to prove its commercial value to customers.

The approach followed by the plant includes all processing stages, from quarrying through to high purity lithium carbonate production.

The processing stages consists of crushing, grinding and beneficiating the ore, custom-built electric calcination at low temperatures, acid-free leaching and multiple purification steps that include ion-exchange.

Construction on a full-scale plant is expected to begin once the fully developed process is in place, the company said.

“At the moment, we will be the only lithium producer in the world to be quarrying and refining on one site, which adds to the sustainability of the project.”