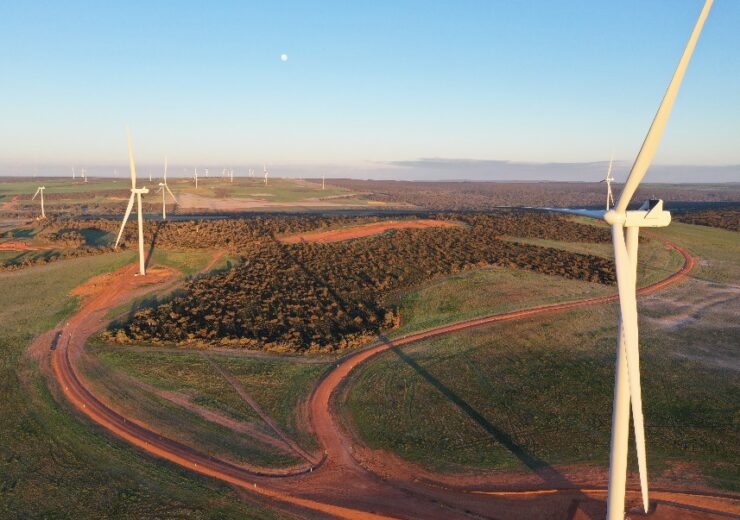 At full power, the wind farm will generate enough renewable energy to supply the equivalent of 135,000 Western Australian homes.

The wind farm created more than 200 jobs during its construction phase, which was completed within a period of 12 months from the first mobilisation to the site.

The Warradarge wind farm is owned Bright Energy Investments, which was established in April 2018 as a joint venture between Synergy, DIF and Cbus.

“The Warradarge Wind Farm is a world-class asset, and the culmination of this significant project is reflective of the hard work and dedication of everyone involved.”

Warradarge is powered by 51 Vestas turbines

The Warradarge wind farm is powered by 51 turbines and will power up to its full generating capacity by the end of this month, Bright Energy Investments said.

Vetas was appointed as the wind turbine supplier and long-term operations and maintenance provider for the wind farm.

Western Australia Energy Minister Bill Johnston, who inaugurated the wind farm, said: “It’s exciting to witness the sheer scale of this project, and without a doubt, the Warradarge Wind Farm will become one of the best, large-scale renewables projects in Australia.

“The McGowan Government is committed to improving energy affordability and creating a cleaner, greener energy system for Western Australians.

“This is a project that has delivered local jobs using local contractors and will further secure the future of energy supply in this State.”

Bright Energy Investments has also announced the completion of the stage two expansion of the Greenough River solar farm near Geraldton.