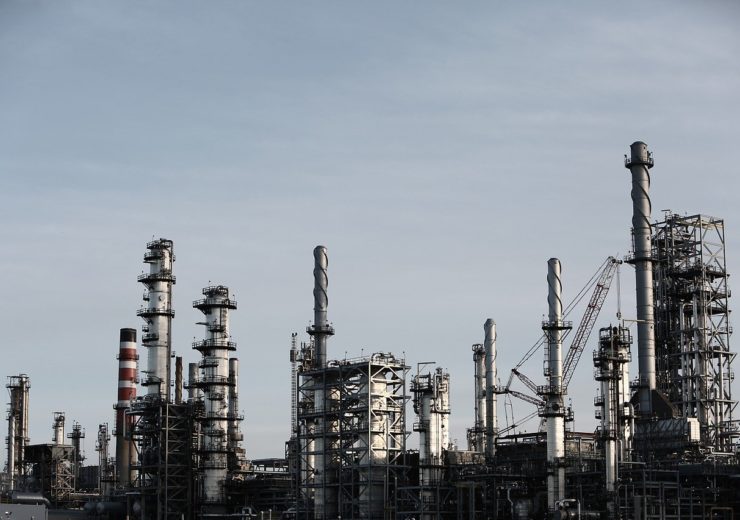 The facility has been built next to the company’s existing production facilities in La Porte. (Credit: Pixabay/LEEROY Agency)

Braskem, a producer of polyolefins and biopolymers, has announced the completion of its new polypropylene production facility located in La Porte, Texas.

Claimed to be the first new polypropylene facility built in North America since 2003, it has been designed to have a production capacity of more than 450 kilotons or 1 billion pounds per year.

By employing approximately 1,300 development and construction workers, the project is said to have positively impacted the economy in the Texas Gulf Coast region.

At the facility, an additional 50 permanent and full-time jobs will be created to support long-term commercial production.

Braskem invested up to $675m to construct the facility

The final investment decision on the project was taken by Braskem in June 2017. The company committed to invest up to $675m for the facility’s construction.

In July 2017, Braskem selected Linde Group as the lead engineering, procurement and construction (EPC) contractor for the project. Later, in May 2018, Bilfinger Westcon was selected as the mechanical subcontractor.

The facility has been built next to the company’s existing production facilities in La Porte.

Braskem America CEO Mark Nikolich said: “We are proud to announce the milestone of construction completion for our new polypropylene production facility, the newest in the United States. This world scale facility is a confirmation to our clients around the world that Braskem is committed to investing in their future.

“As commercial production begins later this year, Braskem will position the new facility’s domestic production capabilities to replace imported polypropylene volumes, which are currently addressing the shortfall in the United States’ domestic market.