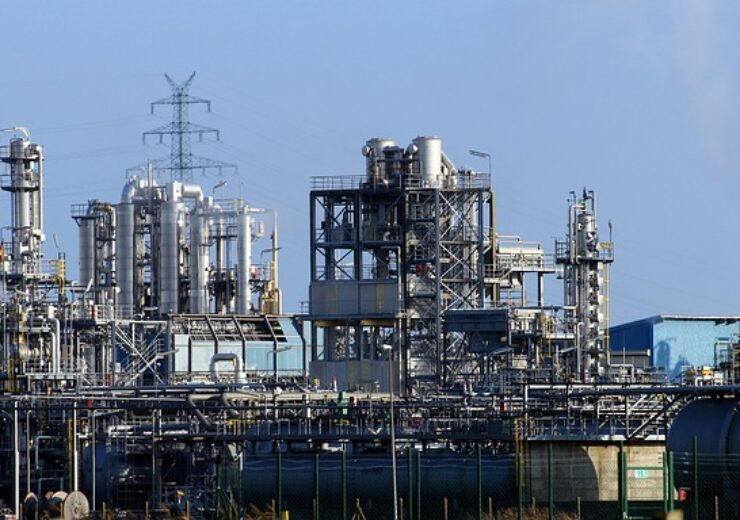 Bharat Petroleum (BPCL) has announced the sale of its entire stake in the Numaligarh Refinery in the eastern Indian state of Assam for INR98.75bn ($1.35bn).

The board of directors of the public sector oil and gas firm has sanctioned the sale of its 61.65% stake in the refinery to a consortium made up of Oil India and Engineers India.

The Assam state government could also take part in the transaction alongside the consortium, said BPCL in a filing to the BSE.

In this connection, BPCL will sell its 45.3 million shares in the Numaligarh Refinery at INR10 ($0.14) per share.

The sale would need the approval of BPCL’s shareholders.

Oil India and the Assam government are already stakeholders in the oil refinery with stakes of 26% and 12.35%, respectively.

Like BPCL, Oil India and Engineers India are also owned by the Indian government and come under administrative control of Ministry of Petroleum and Natural Gas.

Built in the Golaghat district, the Numaligarh Refinery registered INR142.44bn ($1.94bn) in total income for the financial year ended 31 March 2020.

The Numaligarh Refinery, which began commercial production in 2000, has a capacity of three million metric tonnes per year (MMTPA).

In July 2020, the Numaligarh Refinery secured environmental clearance to expand its capacity by three times to 9MMTPA.

The refinery is said to be the largest customer of Oil India’s crude oil produced from its North Eastern fields. Oil India expects the transaction to enhance the synergy in its portfolio.