The two selected contractor groups are the Technip Energies and GE consortium, and the Aker Solutions, Doosan Babcock, and Siemens Energy consortium 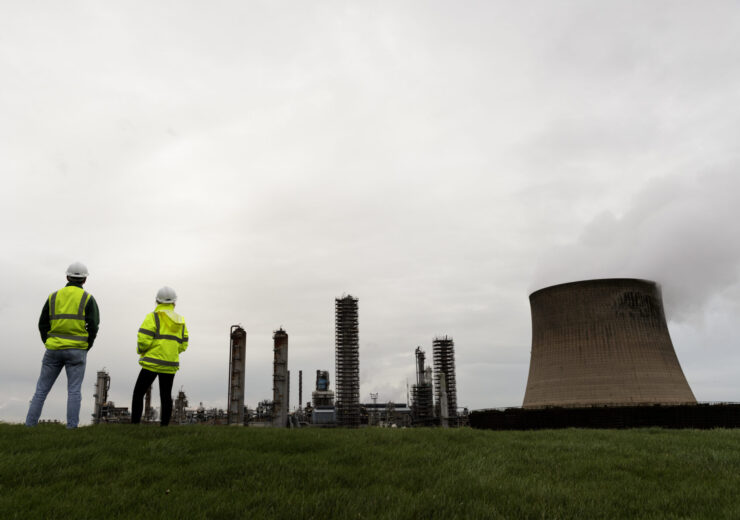 BP and its partners have selected two consortiums for front end engineering design (FEED) ‎contracts for an integrated power and carbon capture project in the UK.

The Technip and GE consortium will be led by the former. It also has Shell as a subcontractor to provide the licensed Cansolv CO2 capture ‎technology, while Balfour Beatty is the nominated construction partner.‎

The other consortium is led by Aker Solutions. It includes Aker Carbon Capture as a subcontractor to deliver the licensed ‎CO2 capture technology.‎

The Net Zero Teesside Power project is a gas-fired power station to be owned by BP and Equinor. It will be integrated fully ‎with carbon capture technology, with emissions planned to be exported and ‎stored by the Northern Endurance Partnership.

In October 2021, the Northern Endurance Partnership’s East ‎Coast Cluster was selected by the UK government as one of the first two clusters to be advanced as part of its carbon capture ‎and storage (CCUS) cluster sequencing process.

“This first-of-a-kind project has the ‎potential to deliver enough low carbon, flexible electricity to power around 1.3 million homes, ‎and can help secure Teesside’s position at the green heart of the country’s energy transition.”

Over the next 12 months, the two consortiums will each provide a FEED package. After the conclusion of the FEED process, the ‎consortiums will submit their respective engineering, procurement and construction (EPC) proposals for ‎the execution phase.

One of the consortiums will be selected to advance the project into the construction stage, as part of the final investment decision, which is expected to be taken in 2023.